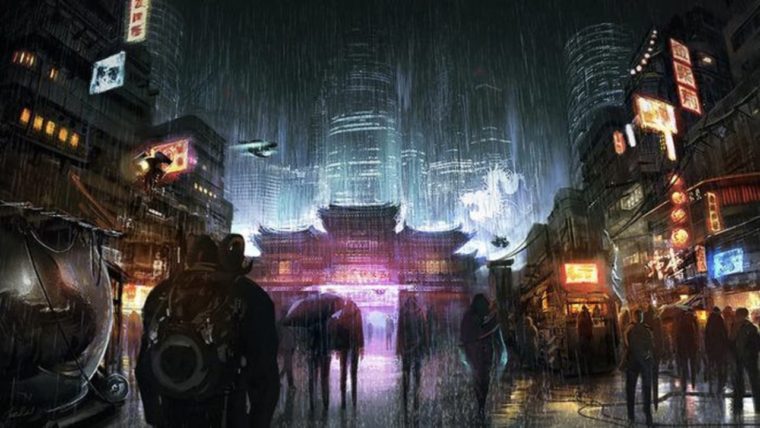 Harebrained Schemes’ latest venture into the crowd funding world has smashed through another stretch goal on their Kickstarter campaign for Shadowrun: Hong Kong.

The latest, and it appears the last, stretch goal has been reached meaning a colossal $1 million has been pledged. This unlocks an additional 4-5 hour campaign which will be released after the main game and will be free for all backers on Kickstarter. Initially, Harebrained Schemes set out to fund additional features for the game, as they already had funding for the base game. Carrying on this new approach the team has taken a bold step in saying that no new stretch goals will be announced. Instead additional funds will go towards solving problems and the potential of a couple of previously cut features.

Asking for an initial funding goal of $100,000, a total of twelve stretch goals have been surpassed. These range from adding new characters into the game for players to team up with to adding side missions; enabling the team to give additional depth to these new characters. A number of features, such as magic and the matrix sections of the game, will also see improvements as a result of stretch goals that have been reached.

To check out the Kickstarter campaign for Shadowrun: Hong Kong head over to Harebrained Schemes page now!