The saga begins again this fall. 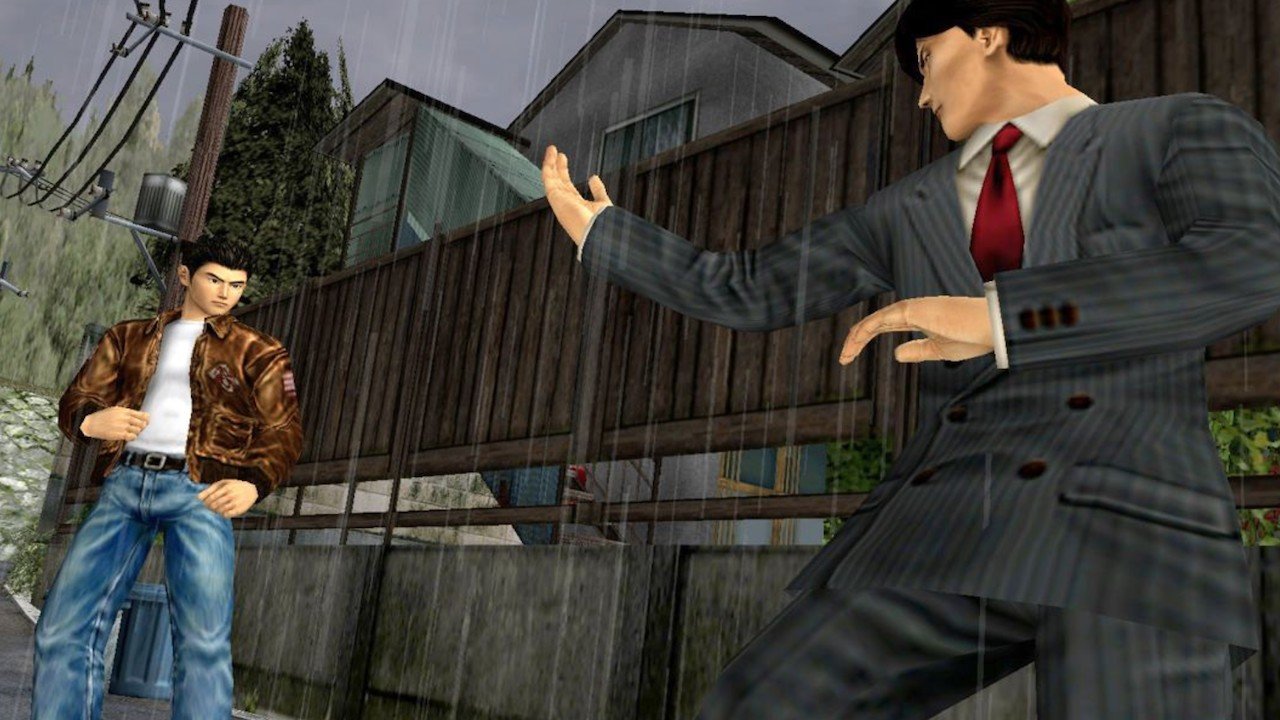 It turns out that leak suggesting Shenmue 1 & 2 would be arriving in August was right on the money, as SEGA has confirmed that the beloved classics on the Dreamcast will indeed be arriving on Aug. 21.

To those unfamiliar with the series, it first made its debut on the Sega Dreamcast in 1999 (2000 in the U.S.) and features gameplay that would be best described as an early form of Yakuza. As for the story, it tells the tale of protagonist Ryo Hazuki as he seeks out Lan Di, the man responsible for his father’s death.

Here’s more about the game via SEGA:

The Shenmue 1 & 2 bundle will come in two forms: a physical edition and digital one. The former, which has been available to pre-order since April, will include a double-sided poster featuring characters from the Shenmue saga, as well as reversible cover art featuring original artwork; while the digital version is now available to pre-order on the PlayStation Store, Microsoft Store, and Steam with a 10 percent discount off its standard $29.99 price.