Shenmue and Yakuza in the same month? 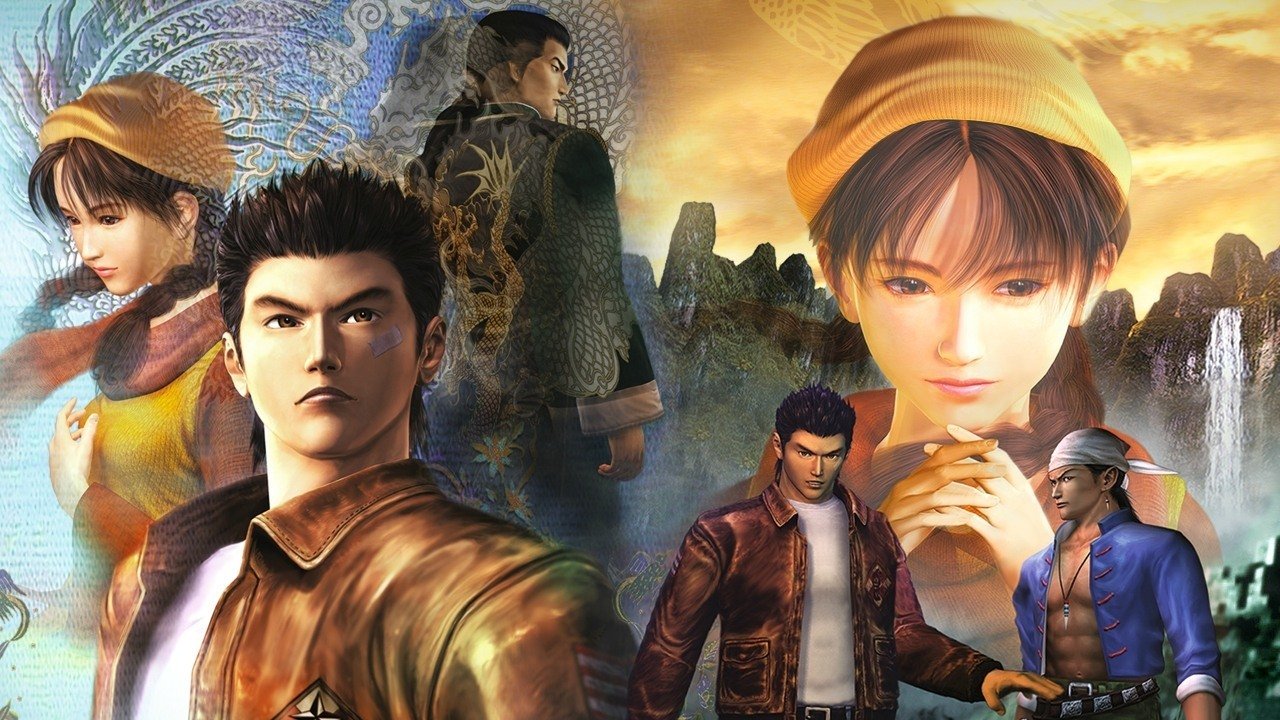 It wasn’t all too long ago that SEGA announced Shenmue 1 & 2 would be enhanced and make their way to the PlayStation 4, Xbox One and PC later this year, and now thanks to a potential leak, we now have an idea of when they’ll arrive: August.

This potential leak comes courtesy of the Australian Microsoft Store which marks the bundle’s release date for Aug. 21.

Needless to say, this doesn’t confirm that Shenmue 1 & 2 will actually be coming on that date. Not only has SEGA not announced anything yet, but the U.S. Microsoft Store still has a placeholder date of Dec. 31, 2018. And even if it does arrive on that date, there’s no guarantee that would be the case across all regions.

That said, it wouldn’t be unreasonable to believe the leak to a small degree. Remember, the bundle was announced at SEGA FES event in Japan earlier this year and the game would ideally arrive before Shenmue 3 arrives (so new players have a chance to actually play them). That game was actually due out later this year, but was recently delayed into 2019 in order to “polish the quality of the game even further, to the high standards it deserves and release the product in the best possible timeframe.” There’s no reason to delay the bundle on account of Shenmue 3, so a late August release is at least believable; and if it does, it will be fun to see a month play host to the release of both a Yakuza title and Shenmue.

Of course, this is all conjecture for the time being, so hopefully SEGA has something to say about it in the near future.