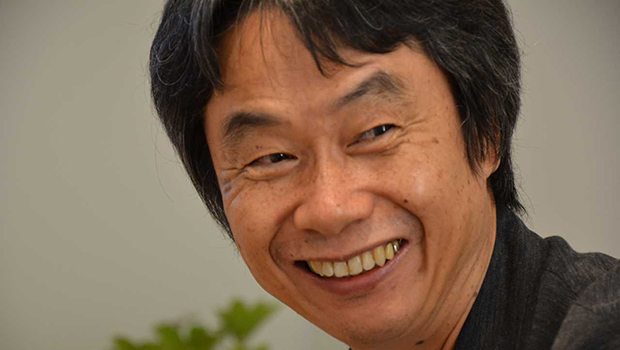 It would appear that Warren Spector is not alone in his spite for the violent direction in which the industry appears to be headed. Shigeru Miyamoto, the legendary game designer and promoter of all things Nintendo recently stated in an interview with IGN that he is concerned about the fact that developers are enamored with gun-oriented games and in-turn, what effect that may have on younger generations of gamers.

“Sometimes I get worried about the continued reliance on making games that are so centered around guns, and that there are so many of these games,” he said. “I have a hard time imagining – particularly for young generations of gamers – how they sit down and play and interact with that.”

Miyamoto believes that it has become a developer’s responsibility in this digital era to account for what kids may get their hands on.

“Previous forms of media, like books, made it easy for parents to know and understand what they’re buying for their children,” he said. “With the transition into digital mediums it becomes more difficult for parents to have a full grasp of what’s going on. From a game developer’s standpoint it’s important to take that into account.”

Miyamoto’s statements are somewhat ironic, considering that he recently admitted his desire to make a game within the FPS genre. Of course, we can naturally assume that such a game developed by Miyamoto would be void of the violence and bloodshed that we see so often in typical FPS games. Nevertheless, a Miyamoto-FPS if nothing else, would offer some innovative entertainment that the whole family could enjoy particularly if it was designed for the unique controls of the Wii U.

“Rather than necessarily the question of ‘What kind of weapon do I have?’ in a first person shooter or ‘What kind of effect does that have on an enemy?’, I think that the structure of a first-person shooter is something that’s very interesting,” he said. “Having that 3D space that in theory you are in and being able to look around and explore that—particularly being able to do that in conjunction with another person—is very interesting.”