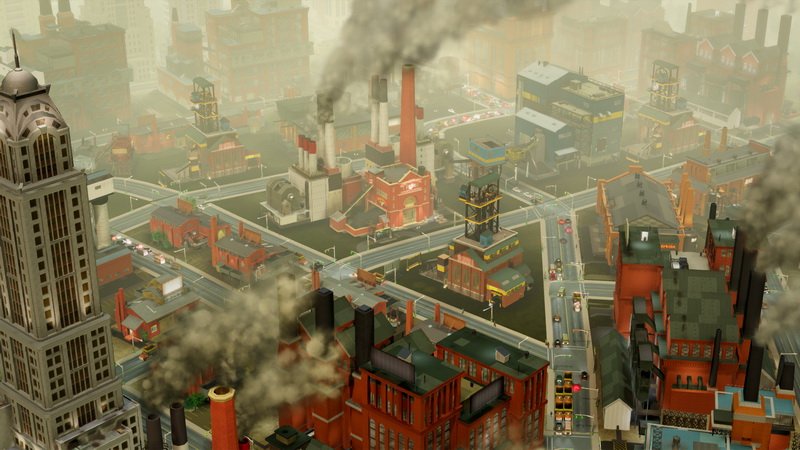 Amidst EA’s lineup details for E3, the company has revealed that their new Sim City title will be arriving in February 2013. According to the press release:

“Powered by the GlassBox simulation engine, SimCity is taking back its crown as the king of city-building games. Players will have the power to build the city of their dreams, connect with their friends and face real-world challenges together as SimCity comes to retail and Origin in February 2013.”

Maxis’ Sim City reboot will arrive on PC only next year, here are some E3 screenshots for the city building simulation.