SimCity getting futuristic Expansion in November 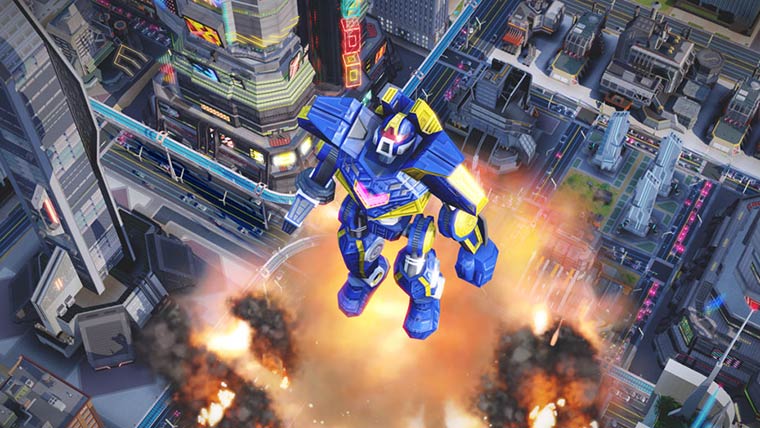 SimCity will be getting a futuristic expansion pack in November titled ‘Cities of Tomorrow’. EA recently announced the add-on content for the city building simulator, as well as the first details for the game’s first major expansion.

“With SimCity Cities of Tomorrow, players can build the future as they imagine it. Transport your Sims on MagLev, power your cities with fusion reactors or tidal wave generators, manufacture a legion of drones to serve your Sims and build massive MegaTowers that dwarf modern skyscrapers. We’re giving you plausible technologies to take your cities onto a journey 50 years into the future.”

SimCity: Cities of Tomorrow will arrive on November 12th for $29.99