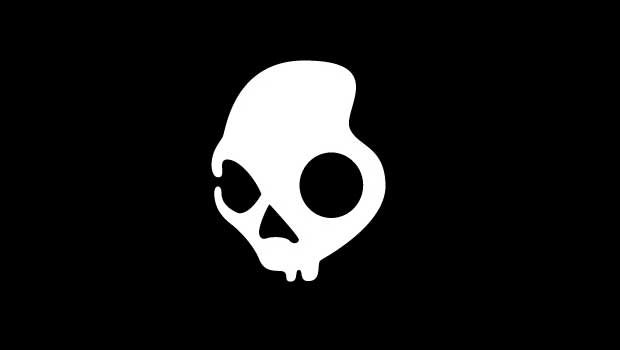 Skullcandy recently revealed a new line of gaming headsets designed in conjunction with Astro Gaming.   Each of the new gaming headsets, provide players with a flexible console and mobile product with Dolby 7.1 Surround Sound.

The three new headsets include the SLYR, PLYR1 and PLYR2.  The SLYR is available now for $79.99 and is compatible with the Xbox 360, PlayStation 3, Wii U and PC, smartphones, tablets, and MP3 players.  The headset features a stashable boom mic, in-line mixer, and game-to-voice balancing controls.

The other two models, PLYR1 and PLYR2 will arrive in late 2012 and early 2013 and will be the first wireless headsets from the company that use 2.4 Ghz wireless technology.