Skyrim Dawnguard is a massive expansion 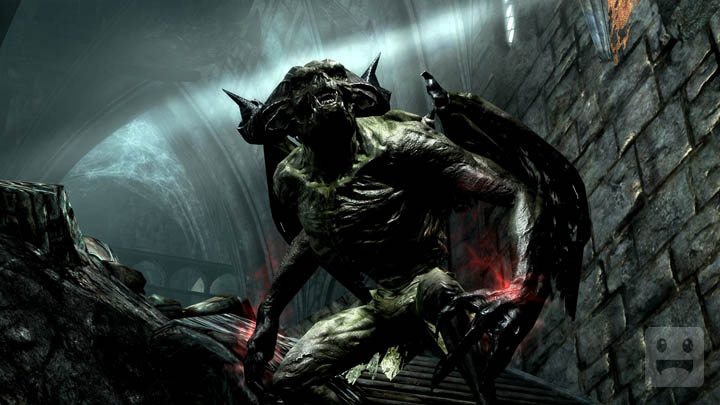 They say good things come to those who wait, and Skyrim fans that have been waiting  for the game’s first expansion are about to be paid off for their patience.  Early indications from Bethesda suggested that the downloadable content for Skyrim would be big, but the company has recently gotten more specific about just how massive their first expansion, Dawnguard, would be.

The Lead Artisit for The Elder Scrolls V: Skyrim has recently set the record straight on what to expect from the first DLC for Skyrim due out later this month.   “It’ll take between 10 and 20 hours to beat,” said Matt Carofano of BGS.    As far as DLC goes, that’s pretty massive.  “It’s about as long as a faction line, so about as long as the Mages College or Companions Guild quests.”

As you may already know, this first Skyrim expansion focuses on vampires, with two seperate storylines that focus on the Dawnguard (vampire hunters) and the vampires themselves.

For comparison’s sake, Carofano said that “Dawnguard will be significantly bigger than any Fallout DLC,”  and compared to previous Elder Scrolls DLC, “It’s not quite as big as Shivering Isles, but there’s still alot of content there.”