Skyrim Dawnguard on PS3 not impacted by Hearthfire

The latest news in the world of video games at Attack of the Fanboy
August 29th, 2012 by William Schwartz 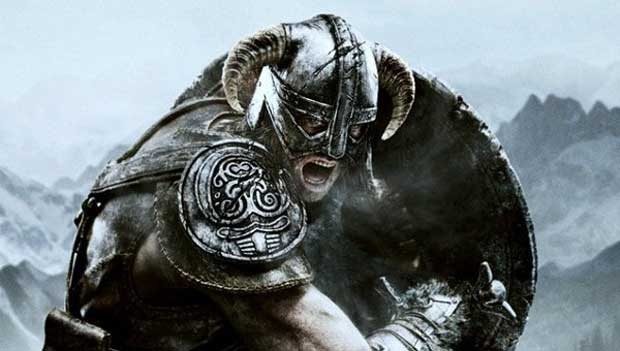 The Elder Scrolls V: Skyrim developer Bethesda has seen a bit of fan outrage surrounding the recent announcement of their latest DLC offering on the Xbox 360. The developer has been hammered with allegations that the wait time for Skyrim Dawnguard on PS3 has been delayed further by the announcement of the Hearthfire DLC for Xbox 360.

“We are working on multiple projects, even beyond those two things.The entire team doesn’t work on one thing at a time,” Pete Hines, head of marketing for Bethesda said via Twitter. “They are separate things,” Hines explained of Hearthfire and Dawnguard for the PlayStation 3.

Many PlayStation Skyrim players are just downright disappointed at this stage. “Understood. We’re disappointed too, but we’re keeping at it,” Hines said in response to one fan.

Skyrim Dawnguard on the PlayStation 3 still has no release date, which Bethesda has attributed to quality concerns. Xbox 360 Adventurers will get first go at the recently announced Hearthfire on September 4th.