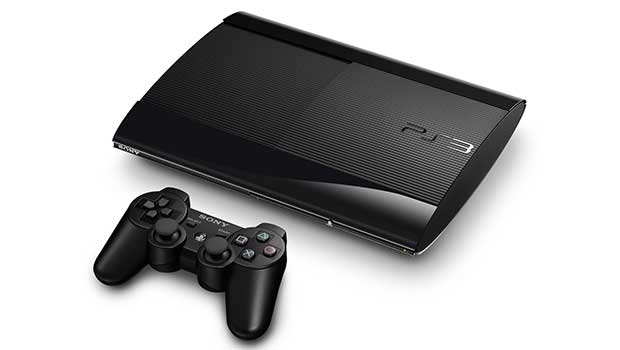 As rumored, the Tokyo Game Show has made good on rumors that Sony was set to announce a new hardware revision for the PlayStation 3. The smaller, lighter PS3 Model will be available in two different models of varying HDD capacity. The new model is said to 25% lighter and 20% smaller than the current PlayStation 3 model, and will be offered in 250GB and 500GB varieties.

The new PS3 will also be offered in a bundle this holiday season which comes with the Uncharted 3 “Game of the Year” Edition. This bundle includes the 250GB PS3, a copy of Uncharted 3: Drake’s Deception Game of the Year Edition, and a voucher for $30 worth of digital content for Dust 514.

The 250GB Uncharted Bundle will arrive on September 25th for $269.99. Later this year, Sony will also be bundling the 500GB model with Assassin’s Creed 3 on October 30th, but did not give a price point on that bundle.