Something special coming for GTA 5 PS4

The latest news in the world of video games at Attack of the Fanboy
June 13th, 2014 by William Schwartz 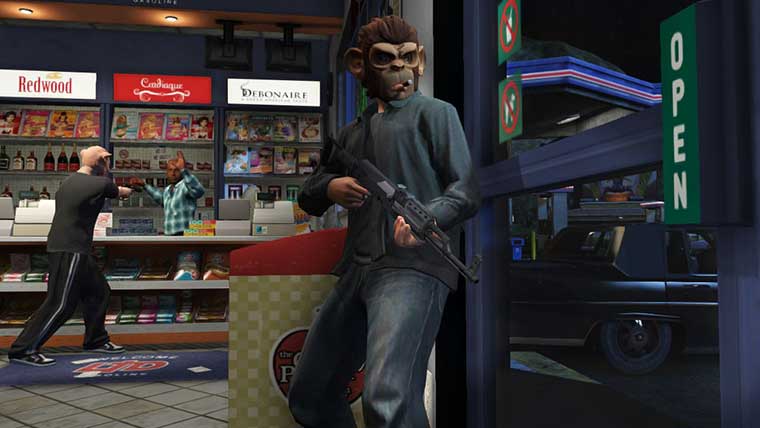 Rockstar revealed their record breaking and highly popular video game, Grand Theft Auto 5, will be hitting the next generation consoles. The announcement came from Sony’s press conference during this year’s E3 and besides the graphical improvements, something else will be giving gamers an incentive to purchase the game on PS4.

Kotaku recently talked with PlayStation’s North America marketing vice president, John Koller. During the quick interview, the question was brought up about Grand Theft Auto 5 and would there be anything added into the game for the PlayStation 4. John Koller said the following:

“I don’t think we announced anything publicly on that, but there will be…GTA Vis going to be, I think, a title we’ll talk about more in the weeks and months to come, but GTA V and GTA franchise is something that will be something very special on the PlayStation.”

So we’re still a bit in the dark but it sounds to us that there will be something added into or different within the PlayStation 4 version of the game. What would you like to see different or possibly added into GTA 5? Leave your comments down below!