Sony announces a new way to PS Vita on your TV 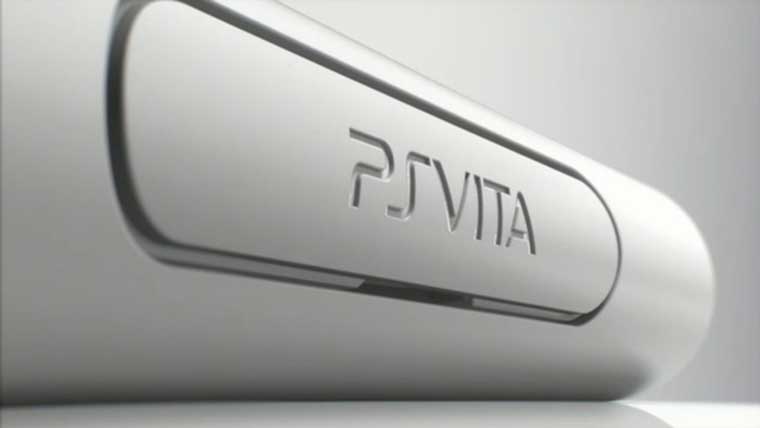 If you own a PS Vita you’ve probably often wondered if there would ever be a way to play Vita games on a television. Well today Sony has announced PS Vita TV, and it allows just this. The $100 hardware accessory allows its purchasers to play PS Vita or PSP games on their televisions with a DualShock 3.

The video below shows off a small package, and it appears to be similar to what is currently offered in other set-top boxes. Alongside being able to play games on the device, you can watch music or listen to music through a number of different applications. These range from Hulu to Music Unlimited, with many others likely to arrive as the device rolls out later this year.

The device will also act as a Remote Play hub for the highly touted feature on the PlayStation 4 that let’s PS4 content stream to the PS Vita.

PS Vita TV is currently only announced for Japan, and will release on November 14th.