Sony has big plans for VR on the PS4 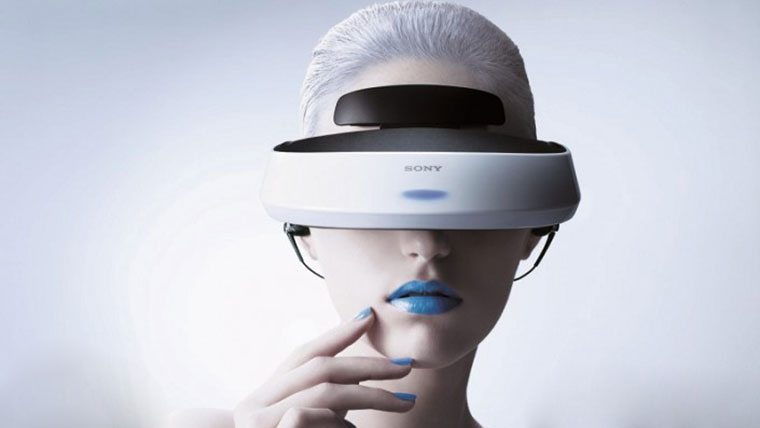 The Oculus Rift may have started the VR craze in the video game world, but it looks like Sony has taken notice and are ready to captalize. According to numerous reports, Sony will reveal a virtual reality headset for the PlayStation 4 in 2014.

According to the rumors from Eurogamer and CVG who cite anonymous sources, the VR headset will function similarly to the Oculus Rift. The rumors also suggest that Evolution Studios, makers of Drive Club, are right in the middle of this development process.

Sony’s no stranger to these types of displays. The company revealed a 3D headset back in 2011, and this could be the evolution of that concept. The specifics seem like they’ve yet to be ironed out at this point. Depending on what you read, Sony will either reveal the new headset in 2014, or reveal the device at the Tokyo Game Show later this year.

Either way, Sony is striking while the iron is hot on VR. The Oculus Rift has set the stage, and gotten plenty of gamers interested in the possibilities that this new type of gaming can offer.