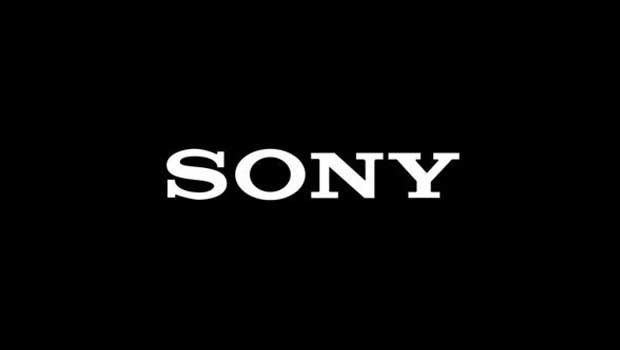 According to Sony’s CES Press Conference the company is selling a lot of hardware in their family of gaming products.  The PlayStation Vita the most recent addition to the PlayStation family, began selling this past December in Japan, Hong Kong, and Taiwan and has sold 500,000 units since launch.

This 500,000 figure would once again put the Vita on the upswing after a couple of weeks of declining sales since launch.  Sony has also confirmed that there are over 70 titles in development for the PS Vita in the Japanese market.