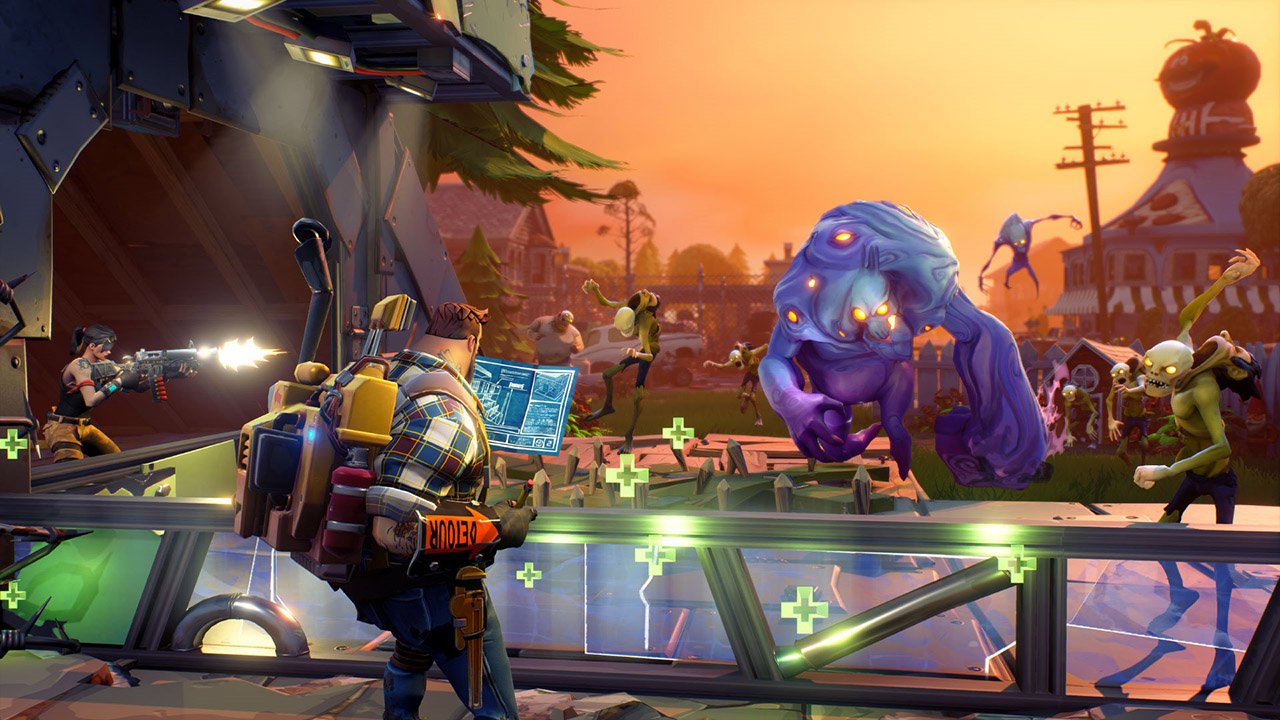 We can probably thank Fortnite’s insane popularity for this one. Sony has announced that, beginning today with a beta test for the Epic’s Battle Royale title, PlayStation will now support cross-play.

Sony has been seemingly against incorporating cross-play for a while now. When Minecraft added cross-play support, Sony refused, suggesting that it needed to keep younger gamers safe. Most recently, Kenichiro Yoshida, Sony’s CEO stated:

It seems they have now changed their tune. On the official PlayStation Blog, John Kodera, President and Global CEO of Sony Interactive Entertainment, had the following to say:

“Following a comprehensive evaluation process, SIE has identified a path toward supporting cross-platform features for select third party content. We recognize that PS4 players have been eagerly awaiting an update, and we appreciate the community’s continued patience as we have navigated through this issue to find a solution.”

There has been a lot of pressure on Sony to support cross-play, not only from gamers but also developers. Bethesda, without calling out PlayStation directly, hinted that its Elder Scrolls Legends might skip platforms that didn’t support cross-play. But times have changed, and Sony seems finally willing to shift its stance.

“This represents a major policy change for SIE, and we are now in the planning process across the organization to support this change. We will update the community once we have more details to share, including more specifics regarding the beta timeframe, and what this means for other titles going forward.”

There isn’t a whole lot of information beyond the blog post. I imagine more details will emerge as titles are added to the list depending on how the Fortnite open beta goes. Hallelujah.