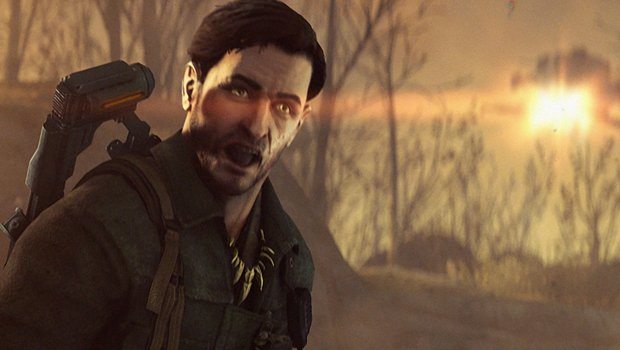 You’d be hard-pressed to find a single series of Sony-exclusive games that were more hyped or as heavily marketed as the Resistance franchise. A trilogy that was promoted as the  essential FPS experience on the PS3 amounted only to a mediocre critical response and solid, but not extraordinary commercial success. Speaking to Official PlayStation Magazine UK, Sony Computer Entertainment Europe Online producer Daniel Brooke implies that the Resistance series have seen its last installment.

“The Resistance franchise has been exciting to work on but as for the future we have no definitive plans,” he said.

The latest Resistance entry, Resistance: Burning Skies for the PS Vita was not exactly received warmly by critics who bashed its weak story and rigid action sequences. The game marked the fifth total entry in the series, the most critically acclaimed and financially successful being Resistance 2 which went on to sell over 3 million copies worldwide.

Brooke’s comments are not the first implications hinting toward a hiatus for the Resistance franchise. Back in January, Insomniac Games CEO Ted Price bluntly stated that the developer “won’t be making any more Resistances.”

So what’s next for Insomniac? The team announced at E3 2011 that they were working on their first multiplatform title, called Overstrike. From what we saw in the debut trailer, the game is instantly reminiscent of the 2003 Xbox game, Brute Force, which featured a specifically assembled team of four super-soldiers, each with their own unique skill sets. Check out the trailer for Overstrike below: