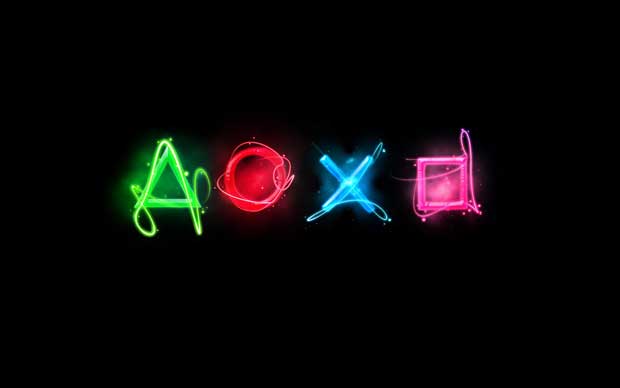 It has been confirmed that Sony will be limiting game sharing on the PS3 going forward.  As it stands, you can purchase content in the PlayStation Store and share said content with up to four other people, assuming that your account is activated on their machine.  However, starting on November 18th, this will no longer be the case.

Later this month, the number of PlayStation 3’s that can share content will be limited from four to two.  Once the new limitations are in place, you’ll be able to share 2 on PS3 and 2 on PSP, with no official word on sharing with the upcoming Sony handheld, the PS Vita.

The game sharing on Sony’s console has been a controversial point for developers.  In a gaming landscape that is consistently moving towards a non-sharing, non-preowned environment, its hard to believe that Sony’s sharing program has lasted this long even.

Here’s the official word from Sony