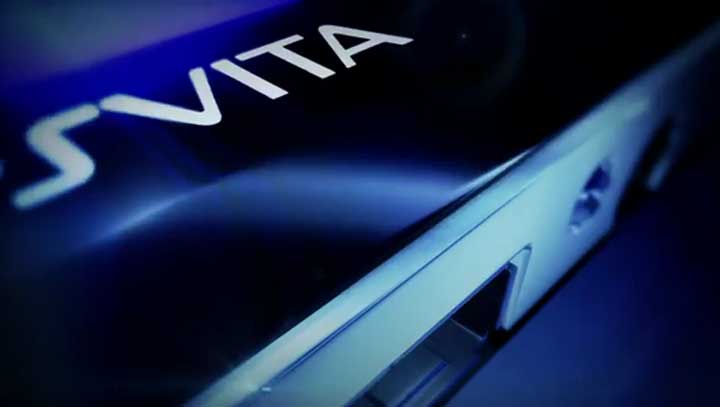 The PlayStation Vita is getting ready for launch and Sony has announced that they’ve got two new bundles for the PS Vita to entice those looking at picking up a handheld when it releases next month. For both the 3G and Wi-Fi models of the dedicated gaming handheld, Sony is throwing in a handful of bonuses for those that purchase the device on launch day and the days that follow.

These bonuses include a free 8GB memory card, a PSN game and a 250 MB trial to the AT&T Data Connection Service required for use with the 3G model. The bundle will be priced at the same point, $299. Sony has also already announced that the First Edition Bungle buyers will get even further goodies, in addition to the limited edition case, 4GB memory card, and Little Deviants game.

The box appears to have a distinct marking that displays the extra goodies in those editions of the handheld, so if you are buying at or around launch, make sure you you see that you’ll be getting your extras. If the price point of the PS Vita was a tough pill to swallow, this extra stuff could make it a little easier as Sony claims this be around a $55 value of things that you likely would need anyway.