Sony reverses controversial policy for PlayStation Plus version of Driveclub 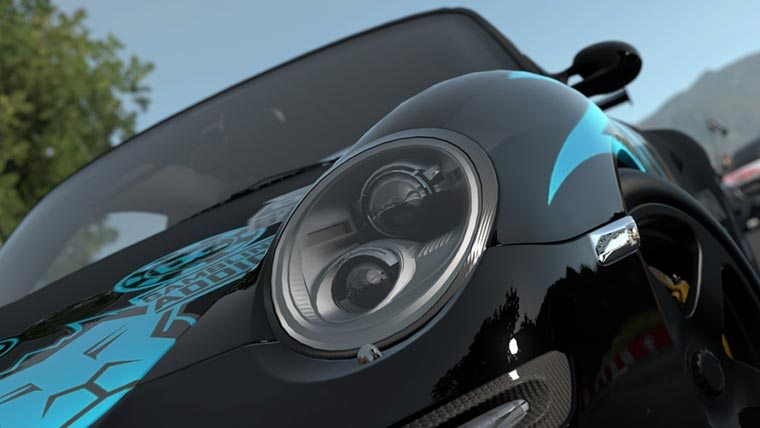 Sony has announced that they’ve changed the controversial policy for the PlayStation Plus version of Driveclub that was announced earlier this week. Sony had originally told fans that if they’d purchased the digital upgrade to the game, it would be inaccessible if their PlayStation Plus subscription had lapsed.

This morning, the company announced that this would no longer be the case. “Our priority for DriveClub is to enable you to play and enjoy everything it has to offer and PlayStation recognises that the prior plan for DriveClub entitlement for the upgrade to the PS Plus edition was not appropriate.”

This is great news for those who had hoped to try DriveClub before they buy. The racer from Evolution Studios is due out this October on the PlayStation 4. At the time of this writing, this update from Sony was seen on the European PlayStation Blog, but it is assumed that the policy will carry over to North America as well.