Sony Will be the last to announce next gen console 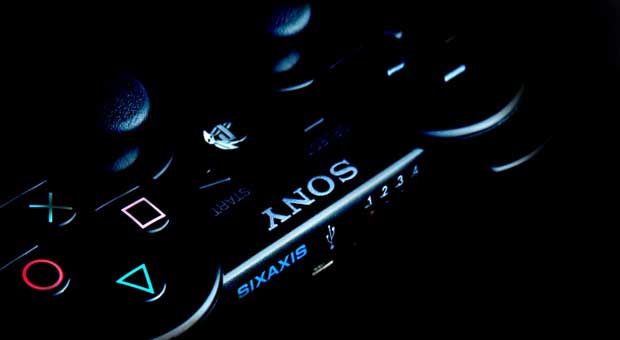 When Sony launched the PlayStation 3 this generation, it was already at a competitive disadvantage against Microsoft’s Xbox 360. They allowed the Xbox 360 and Xbox Live to take North America by storm with a year head start, and give gamers that were hungry for the next generation a reason not to by their console with its exorbitant price tag. You’d think that Sony had learned its lesson by now, but that’s not the case according to the PlayStation France CEO.

Philippe Cardone told OPM that Sony doesn’t feel any pressure to release or announce a next generation console at this point, and will likely be the last to announce a new console between Nintendo, Microsoft and themselves.

“There are many rumors,” said Cardone. “We were the last to launch the PS3, we will probably be the last to announce something.” The CEO believes that there is significantly less pressure on Sony and the PlayStation brand. Unlike Nintendo, the PlayStation 3 isn’t in decline at this point. Prices are right, and consumers are still snapping up the hardware.

While many gamers are ready to see what the next generation holds, anything but the Nintendo Wii U is an uncertainty. Rumors continue to fly about possible next generation announcements as of late, but this report out of France and other recent public statements are painting a picture of both Microsoft and Sony being content with the current hardware.

With E3 about five months away, we’ll know soon enough if anyone other than Nintendo is ready to show their hand.