The latest news in the world of video games at Attack of the Fanboy
November 28th, 2014 by Danny Vittore 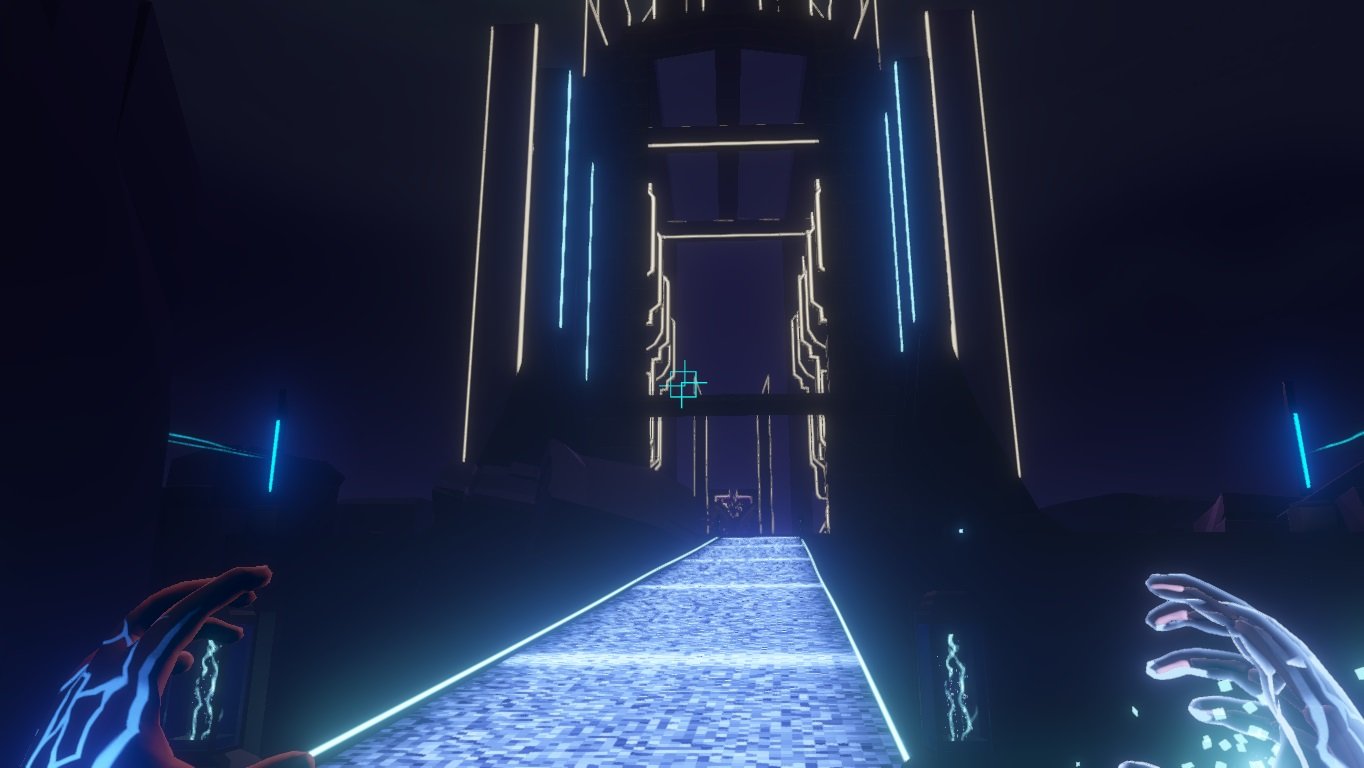 I’ll be honest, when I first heard of Soul Axiom, I wasn’t sure what to make of it. An indie game which was going to be another sci-fi adventure game? Sounds pretty run-of-the-mill and I stopped trying to learn things about it. Having now played the beginning of it, I’m kind of glad I didn’t. In a good way. Because it seems the game doesn’t particularly want you to know what is going on either.

When you start a new game, you begin falling. As in, your player character is just falling in a whole lot of nothingness. That is, until you hit a boat. A flying boat. This is your first indication that something is amiss, ignoring the fact that you’ve just been falling out of nowhere, but the fact that a good, roughly 20 second, fall didn’t break any of your bones, instead leaving you a-okay is a tad suspicious.

The game gives you very little indication of what is going on or even instructions on how to do things and normally I would chastise a game for doing this. However, on this occasion, I just felt that the whole game was just really intuitive. Besides, if you’ve ever played an FPS game or had the sense to consult the key bindings options, you would have figured it all out quite quickly anyway. 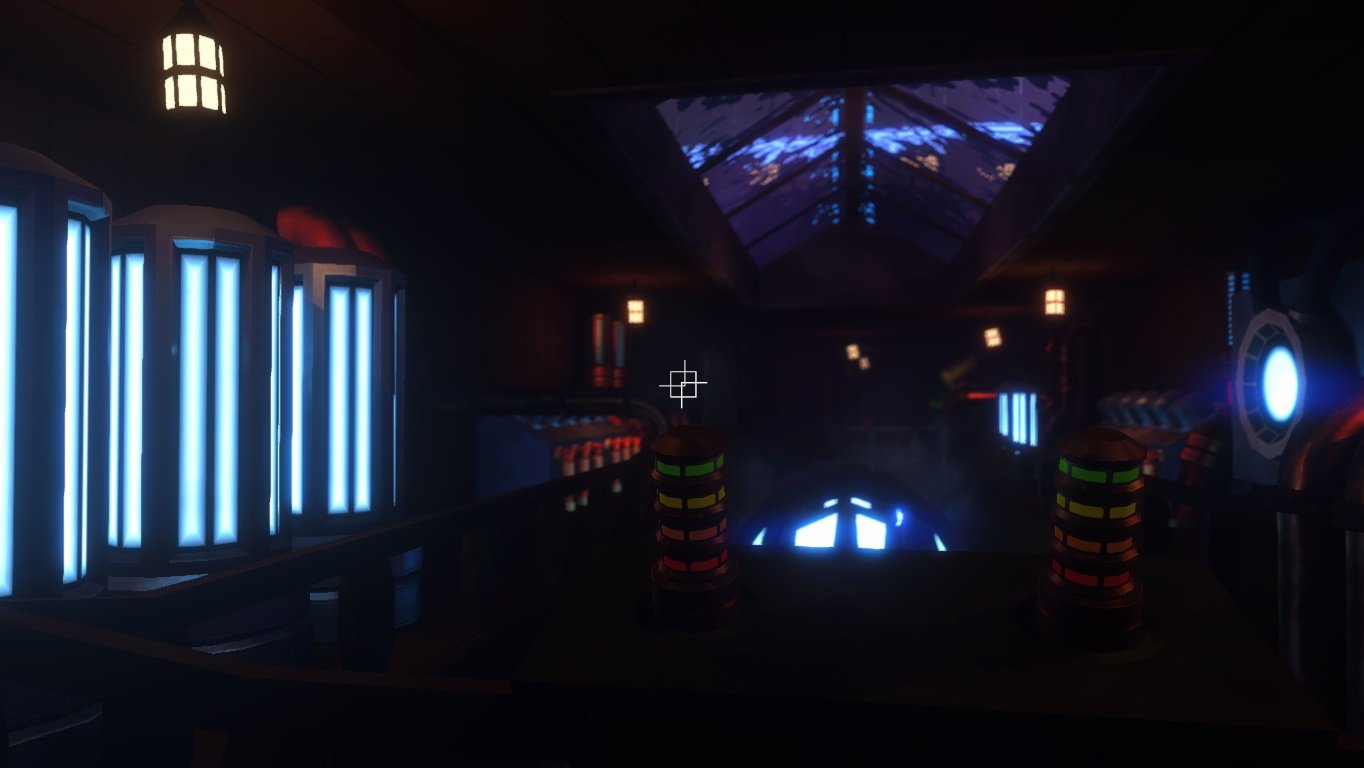 Sure, giving you no objectives or any inkling of direction will mean you will be doing a lot of exploration and looking around, trying to see what you can operate and what is just static environment (most of it), but I have a feeling this is exactly what Wales Interactive intended and it kind of works. I never felt frustrated, and when I figured things out on my own I felt pretty pleased with myself, like the time I finally figure out that the blue bars were a ladder. D’oh. 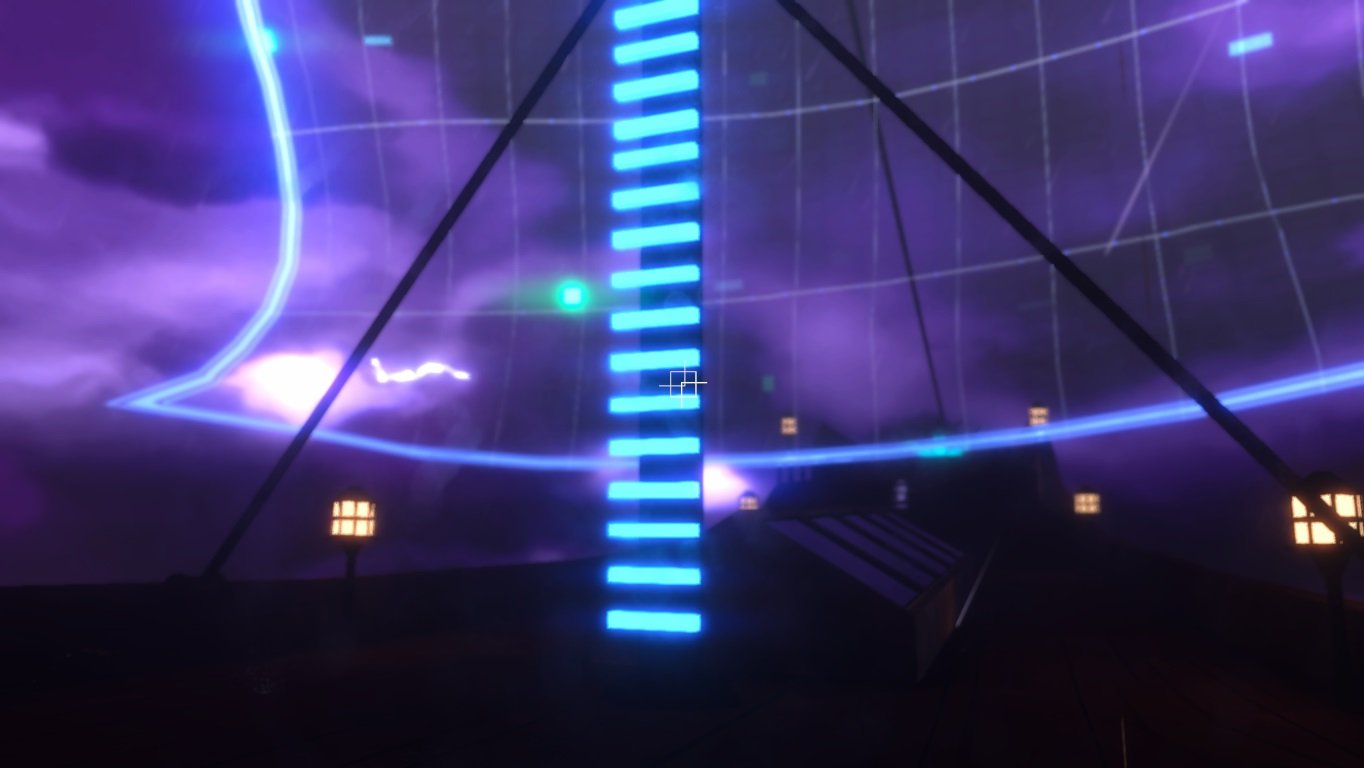 The game in general has a really eerie, slightly creepy feel. While it wasn’t advertised as a horror game, it sure can do plenty to scare you with just the general ambience. That and the giant monster that comes crashing into your newly rejuvenated ship and ripping it apart. Yeah, that can freak you out quite a bit. It doesn’t help that the monster kind of looks like these guys. 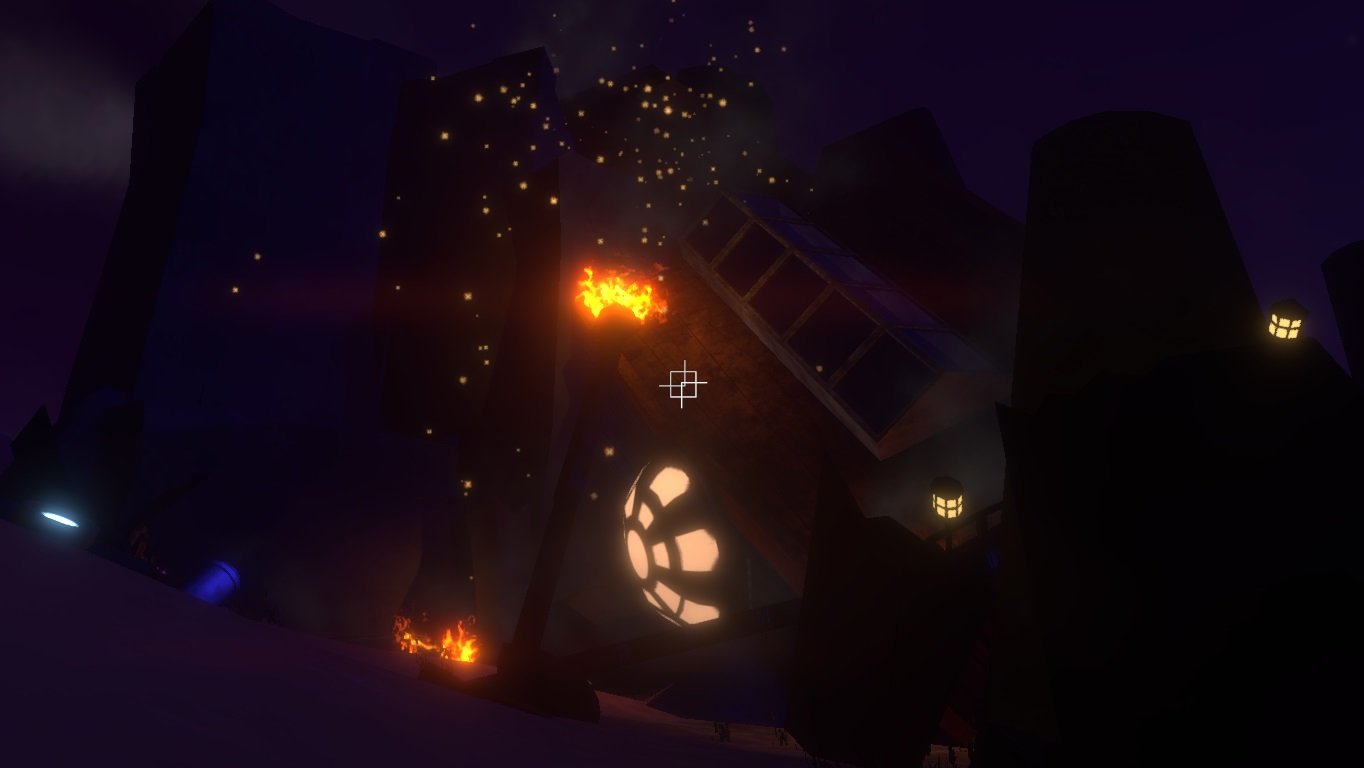 So now, I’ve fallen even further, surrounded by pieces of burning ship. If there were any complaints that I’d make so far, it would be that some parts of the levels can be really dark. Like, too dark. And yes, I did play with the settings. Still too dark. On the other hand, you might have noticed that the parts of the game you can see are actually really pretty. Considering that it’s an indie game, it’s even more impressive and I would probably put it up there as one of, if not, the most pretty looking indie games I’ve ever played. 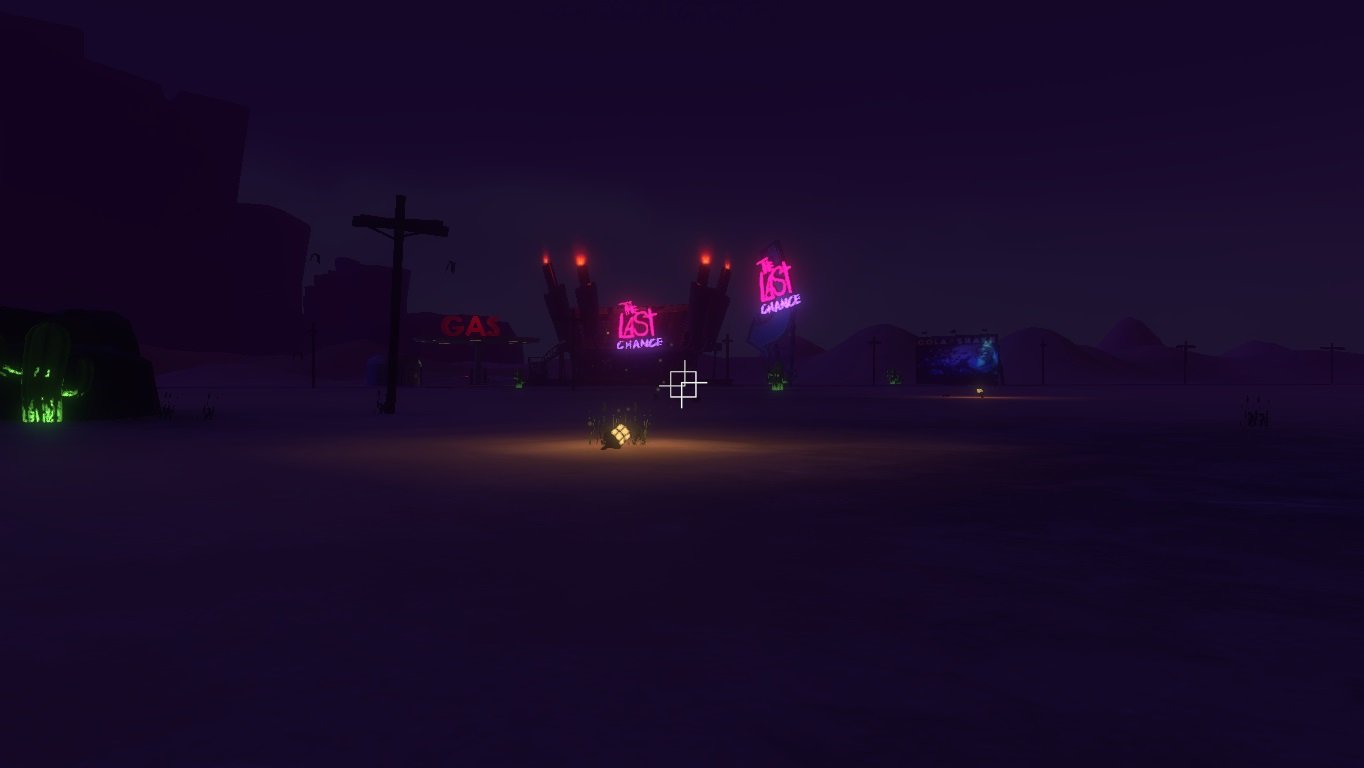 There’s something just a bit creepy about a place called “The Last Chance.” Add in the fact that it’s completely deserted and you will be looking over your shoulder more times than once. After figuring out what I was supposed to be doing and doing it in a fair and intuitive amount of time, you get teleported to a completely different environment. 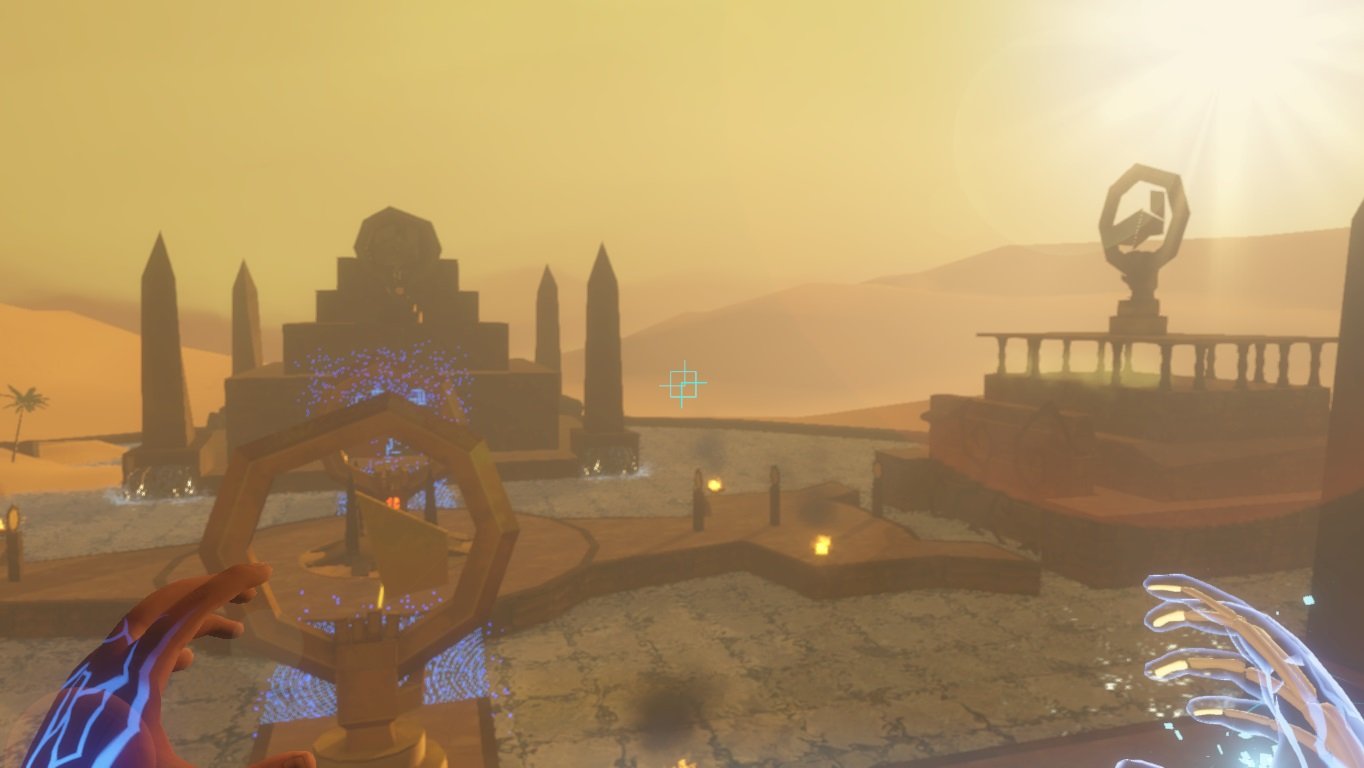 This is where the game really starts to shine. After touching this weird glowey-hand statue thing located right in front of the place you just teleported to, your right hand becomes transparent to the bone and you get the power to phase in and out objects from existence. Which is pretty neat. Add in the fact that the ability is then used to solve some puzzles and you will find that the game seems to have found a way to entertain you that isn’t just scaring you in very subtle (and unsubtle) manners.

You will notice that some of the graphical fidelity of the environments start to deteriorate ever so slightly as you progress further into the game, but I presume it is just a matter of lack of polish as the game is still in early access. One more teleport to another location, a few more fun and intuitive puzzles and some scares, and you reach this place: 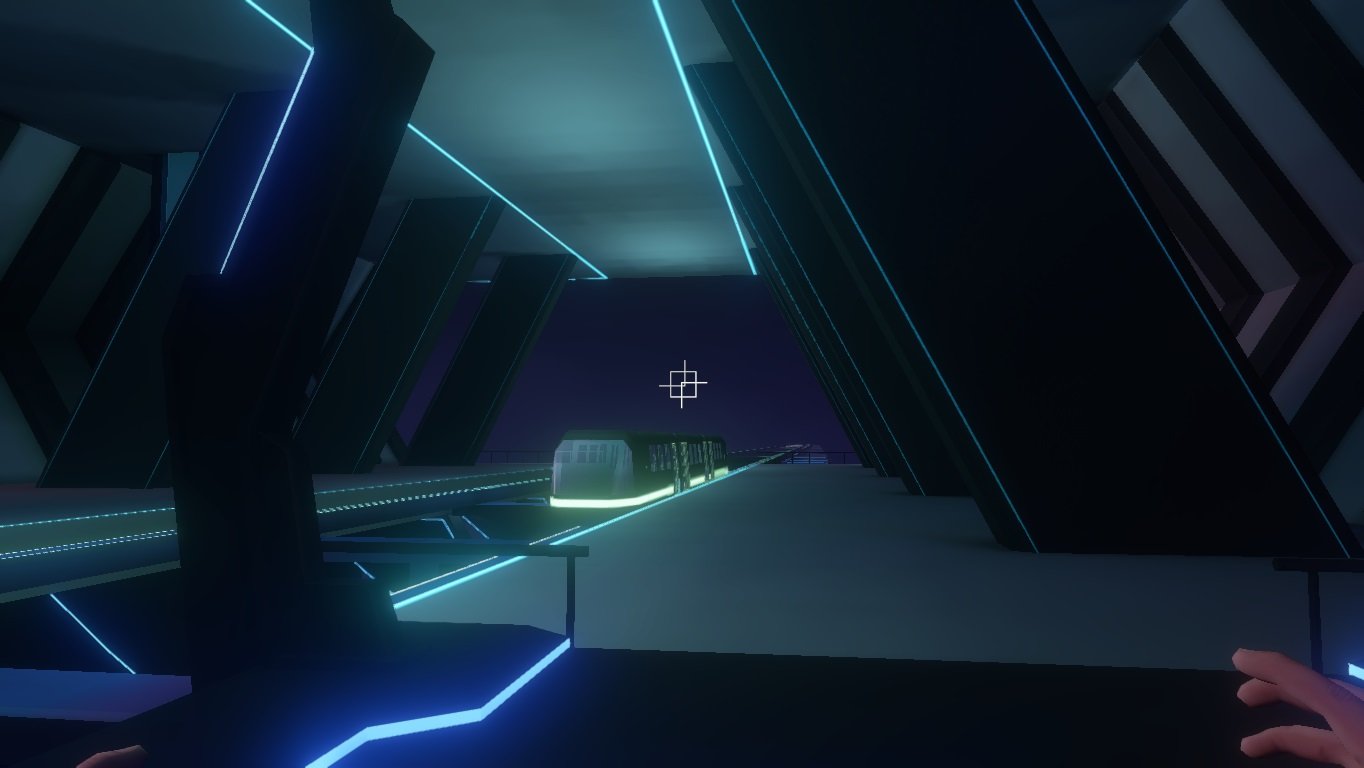 Oh, a tram? Don’t mind if I do! Unfortunately, this is where the preview is going to end I’m afraid. Spoilers a plenty start from here and I feel like that’s going to have to be stuff for the review that will be coming in the not too distant future. However, the gist of it is this: Soul Axiom is a pretty good game so far. Subtlety, variety and intuitiveness rule the day for this game.

I have no way of knowing how much more polished it will be when it’s finished (nor do I know how long the game is as I haven’t finished it yet), but if you’re looking to try something a bit different which is also fun, Soul Axiom doesn’t appear to be a bad place to start.

Soul Axiom is a first-person sci-fi adventure game that is currently available to play through Early Access on Steam.

Have you been playing the Soul Axiom Early Access? If not, does this look interesting to you? Let us know in the comments below!