Beyond Two Souls: No one should be able to define what a game is 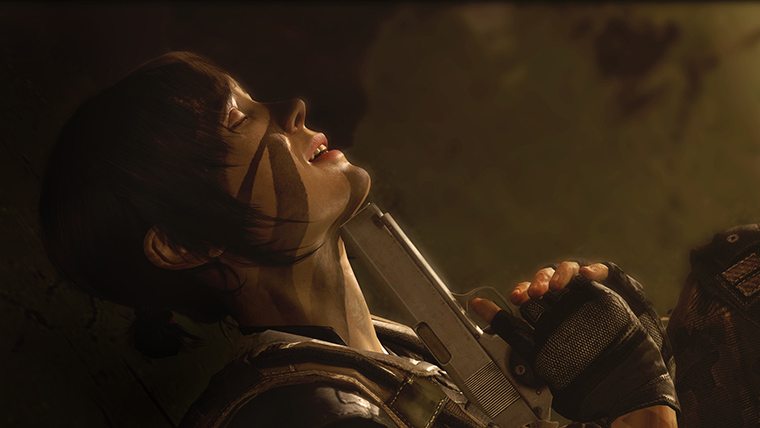 As expected, Quantic Dream’s Beyond: Two Souls has released to a mixed reception. The developers are no stranger to this type of controversy, heavy on story and light on traditional gameplay mechanics, Beyond is definitely a different type of gaming experience.

David Cage, Quantic Dream studio head, thinks that nobody should have the power to determine what a game is. Games can be “so many different things” according to the outspoken developer. Speaking with Gamespot, Cage lobbies for all types of interactive experiences to get a fair shake from gamers.

“Some people wish that games would always stay what they were in the past 30 years, just with more polygons. No one should be allowed to define what a video game is or should be; no one has this power,” the developer explained in the interview.

Cage’s comments reflect an ongoing argument about the game since reviews went live for Beyond: Two Souls.

Home / Game News / Beyond Two Souls: No one should be able to define what a game is