Inside sources dish more info about the PlayStation 4 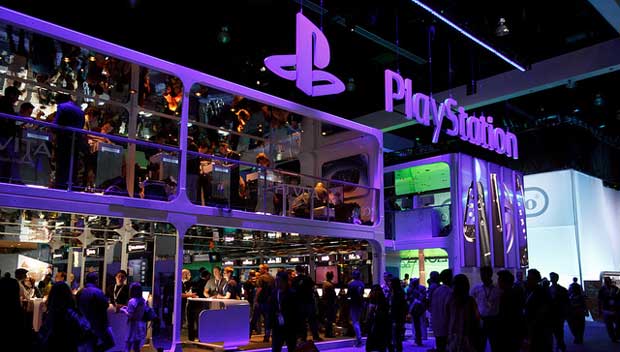 Following a leak last week outing the PlayStation 4 as the Orbis, new sources have spoken out about the chipset that the next generation offering from Sony.  According to a report from IGN, the next PlayStation may utilize a custom chipset based on AMD’s A8-3850 and Radeon HD 7670 GPU.

If true, the Radeon HD 7670 would be nearly identical to the already rumored (but unconfirmed) GPU in the next Xbox 360.  This would put both consoles on equal footing when the next generation finally rolls around.  However, IGN’s inside source speculates that the combination of the A8-350 and the 7670 could give Sony a leg up on the competition with the secondary GPU in the A8 APU.

IGN’s source explains that these details come from the current plans for the next generation, and that these system specifications are in no way final.  This means that there could be considerable changes between now and the system’s launch, which is rumored for sometime in 2013.

At this time, both Sony and Microsoft have declined to comment about the next generation of consoles, and have announced no plans to reveal next generation hardware in 2012.