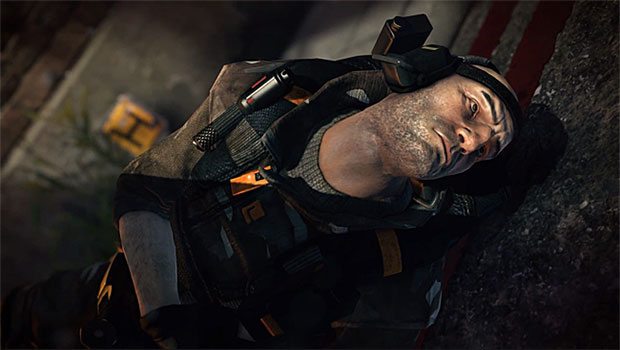 Last week, Splash Damage had teased that they had a new game in the works. The developer of Brink, Quake Wars, and other popular shooters will be staying true to their roots with Dirty Bomb, a multiplayer shooter focused on the PC.

Splash Damage has yet to reveal any of the intricate details about the upcoming shooter, but indications suggest that this could be a free-to-play title, as publishing duties are being handled by War Chest. The website for the game is up, and will allow you to pre-register, but there’s no indication of when this shooter is going to launch.

Splash Damage did leave a bit of a bad taste in the mouths of Brink players after largely dropping support for the game after the first bout of downloadable content arrived for the shooter. It left a lot of things that needed fixing, and players who stuck with Brink did so because it had a great deal of potential.

We’ll need to see how Dirty Bomb shapes up in the coming months, but let us know what you think about free-to-play shooters? Do you play them? Or do you prefer the traditional release of this type of game?