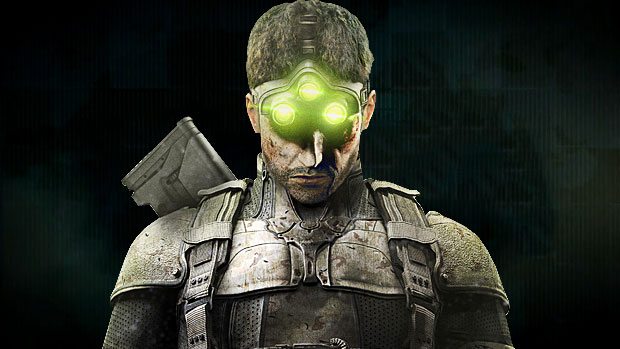 Ubisoft has yet to put an official date on Sam Fisher’s recently announced next adventure, but this morning one online retailer decided to go ahead and do their job for them.  Amazon.com’s UK site has marked the game for release on March 29th, 2013 on the Xbox 360, PlayStation 3 and PC.

This next Splinter Cell title deals with the over extension of America’s military presence across the world, prompting terrorist attacks on U.S. interests across the globe.  Sam Fisher will once again be working directly for the president as he tries to take down the culprits of these “Blacklist” attacks.