The latest news in the world of video games at Attack of the Fanboy
December 13th, 2014 by William Schwartz 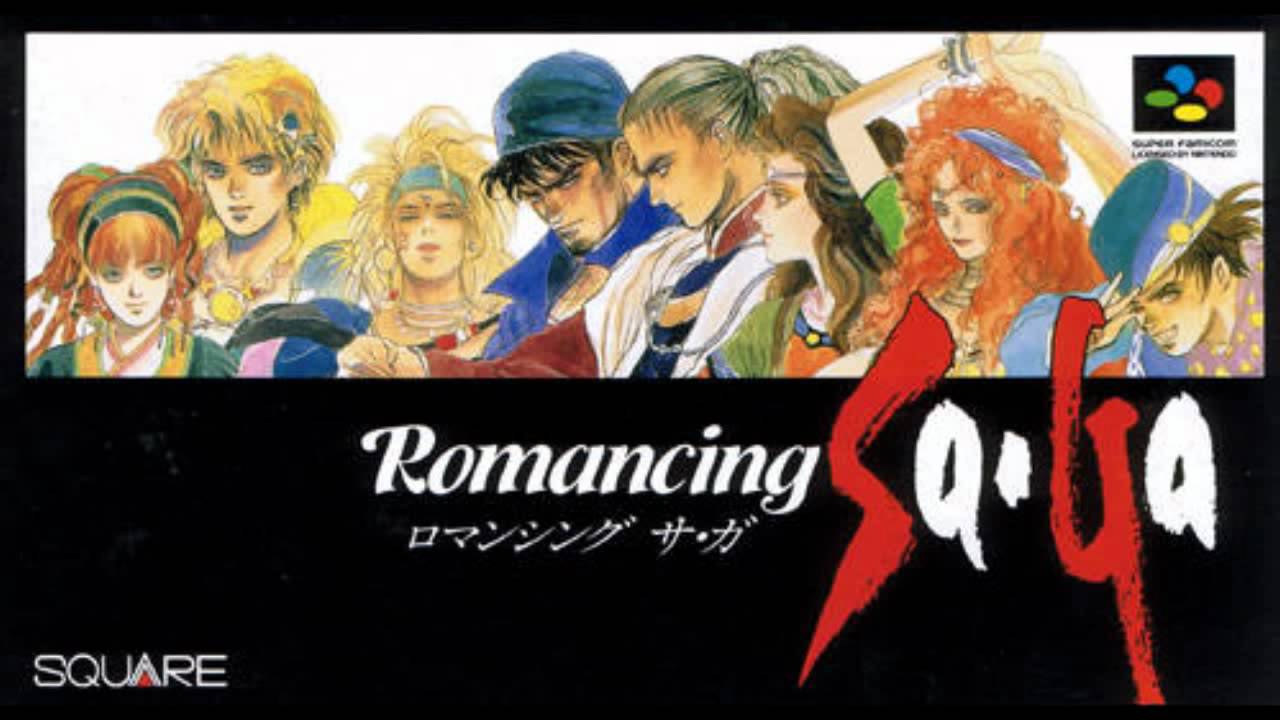 Square-Enix has filed two new trademarks in Japan and on the same date. One for SaGa Asterism, which is believed to be the next entry in the SaGa franchise. The other is for a title that translates to ‘The Blue Maiden Of Arcadia’. It seems Square might be busy on building a great lineup of RPG’s.

The both trademarks were uncovered via NeoGaf and are in Japanese. The SaGa Asterism trademark is almost self-explanatory as fans knew that another entry was being made and Square-Enix is holding a 25th Anniversary Special for the SaGa franchise on NicoNico where the announcement is suspected to take place.

The more interesting of the trademark’s is ‘The Blue Maiden Of Arcadia’, nothing is known about it but it could be the title that Nier/Drakengard director, Taro Yoko was speaking of in this months issue of Dengekei PlayStation. In the issue he said specifically: “I’ll be killed by various people if I talk about our newest project, so I’m just going to stay quiet”. A slight bit ominous but I guess fans will have to wait to find out what both titles are. Whatever they may be, hopefully they make their way to western audiences at some point.