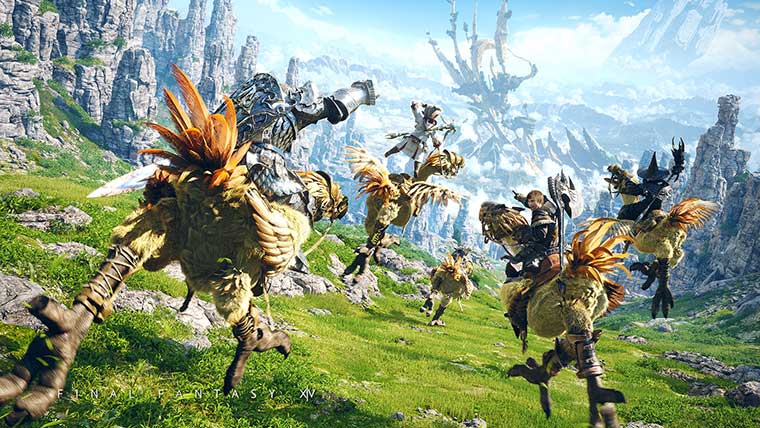 Square Enix is rethinking the way they do business. After reports earlier this year suggested that major releases from the company were commercial failures, the company is looking for new ways to capitalize on their most popular brands.

Alongside the traditional model of strengthening ties with the gaming communities that enjoy their games, the company is also looking for profit avenues “before a game is released”. In a recent Financial PDF document for the company, Square Enix’s President Yosuke Matsuda outlines the new plans.

“We have to create earnings opportunities even before a product is released in order to raise investment turnover of a long-term, large-scale development project. Titles of large-scale development are our flagship titles, showcasing our technologies. We will never lower the flag of such titles. In fact, they are strong brands and therefore have the potential of diverse content exploitation. It is possible to establish a business model that delivers content in various formats to customers even before the launch of a game.”

So just how does Square Enix plan on monetizing their fans before a game is released? Hopefully it’s not along the lines of paying for demos or beta access to their products. The financial literature does not go into detail about how this will happen, but we’ll likely be seeing the plans come to fruition in the near future.