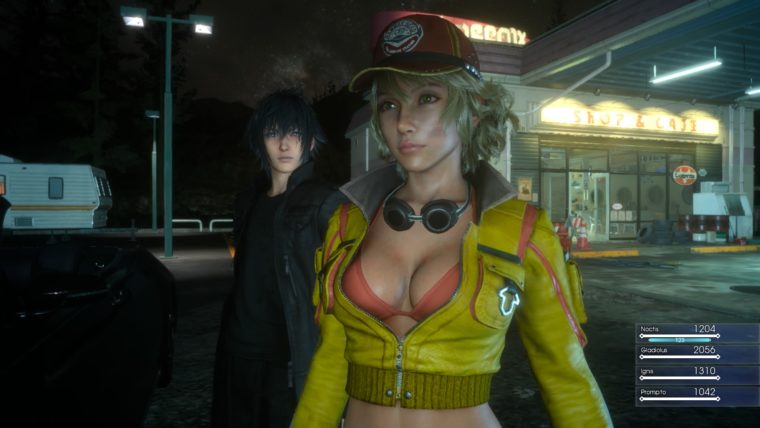 Square Enix’s Hajime Tabata has talked in a little more detail about the role of women in Final Fantasy XV and also a bit about the magic in the game too.

Tabata explained about the role of women in the game while speaking with Examiner. He confirmed that there will be “quite a lot of female characters the guys will meet along the road they take and they really enhance the story“.

He went on to say that they are not just there to be love interests either. The female characters are more than just eye candy. Tabata also confirmed that there will be some “powerful female characters on the enemy side” too.

Tabata spoke a little bit on the role of magic in Final Fantasy XV too. There will be two types of magic used in this game. The first type is the “generic magic system” that can be used by anyone. The second type of magic can only be used by those “within the Royal family itself.”

Tabata didn’t go into too much detail about it, but it sounds like the Royal Family could get access to stronger magic attacks than everyone else.