Star Wars Jedi: Survivor May Be Here Sooner Than Expected

Ready to jump back into control with Cal? Find out when the newest Star Wars title may launch! 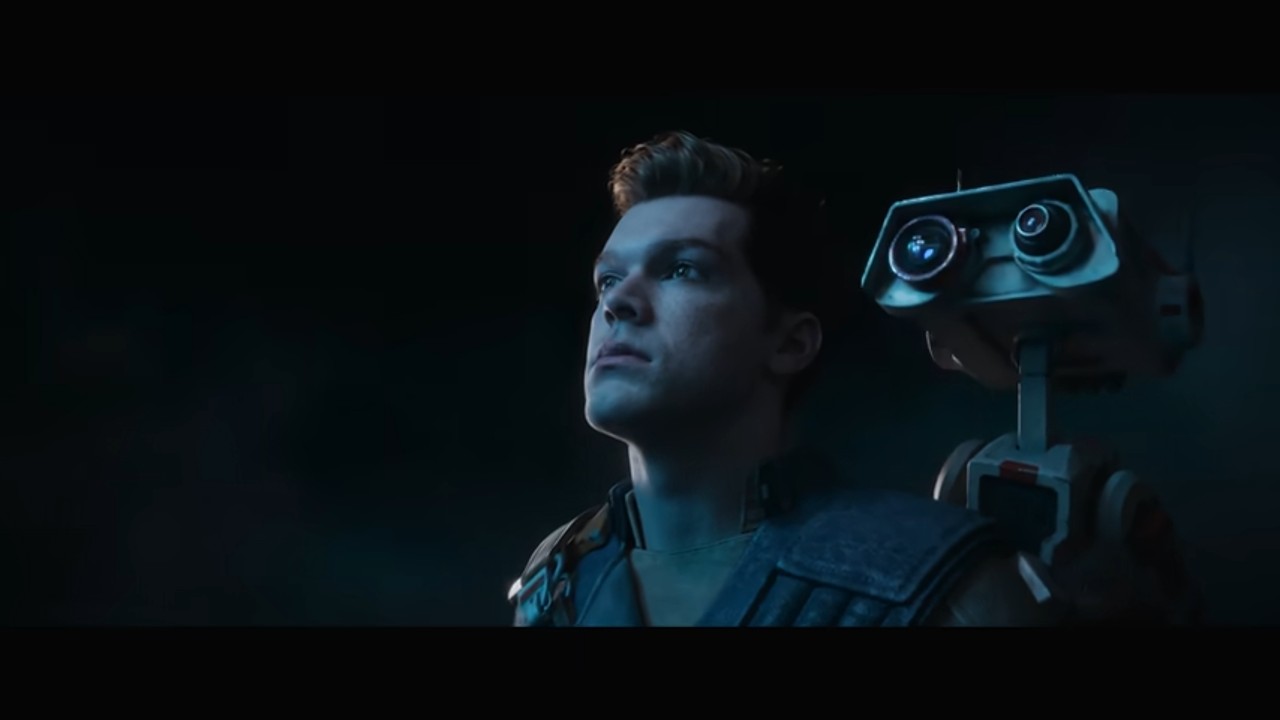 Fans of the excellent Star Wars Jedi: Fallen Order may be treated to the sequel they’ve been desperately craving much sooner than originally anticipated. Taking place 5 years after the events of this first title, Star Wars Jedi: Survivor puts players back into the shoes of Cal Kestis and is bound to lead players on the adventure of a lifetime.

However, players may be in these shoes faster than expected, especially if an accidental release date is to be believed. With fans of the first title clamoring for a sequel, they were treated to a first look back in May 2022. Showcasing plenty of mystery, gamers were understandably excited to get back into the brutal and stark Star Wars world that they had grown to love.

When Could Star Wars Jedi: Survivor Be Releasing?

According to a now-deleted release date that was posted on the official Star Wars Jedi: Survivor Steam page, it seems that players will be able to control Cal once more starting on March 15, 2023. While players are encouraged to take this news with a grain of salt, as for now, there are rumblings that news may debut at the Game Awards on Thursday, December 8.

If that is to be believed, players may be able to see the official release date reveal, alongside new footage to showcase what is coming to this hotly anticipated sequel. With an already solid base to build upon, it seems that the hype for Star Wars Jedi: Survivor can only continue to rocket upwards from here.

Utilizing the power of current generation hardware, it seems that PlayStation 4 and Xbox One owners may need to upgrade before this sequel comes out. Even from the brief look that the teaser trailers have provided players, the push to these powerful consoles will offer a wide range of benefits. With the environments and new worlds taking the center stage in the previous entry in this franchise, seeing what these new consoles will be able to do is part of the lingering excitement that is building up for Jedi: Survivor.

Attack of the Fanboy / GAME NEWS / Star Wars Jedi: Survivor May Be Here Sooner Than Expected