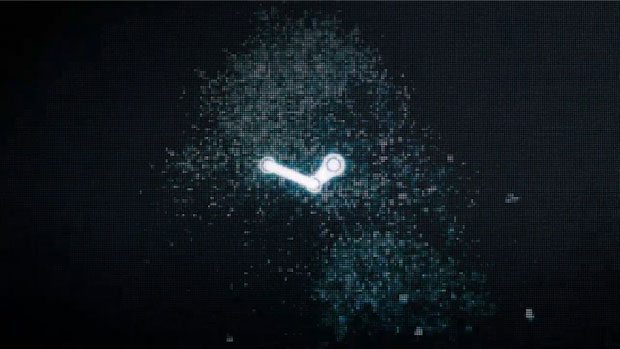 Valve’s Big Picture Mode officially leaves its beta testing period behind as today marks the software’s public release.   All Steam users now have access to the software, which has been designed to allow players to use a traditional gamepad on a television, from the comfort of their favorite lounging spot, instead of desktop of laptop environments.

To celebrate the launch of Big Picture, Valve is also slashing prices on some of the controller friendly games in the massive Steam lineup, offering gamers up to 75% off.   Though you don’t necessarily need to buy new games to enjoy Big Picture, as exisiting titles in your library are available in Big Picture, as well as content in the cloud, workshop content, and all preferences from the traditional client.

Connecting the Big Picture is an easy process, that can be done with a single HDMI cable.  The software includes a user interface that was specifically designed for television resolution and navigation with game controllers.

You can find the complete lineup of “Controller-Friendliest” Games on the Steam Store, which will all be on sale until December 10th.