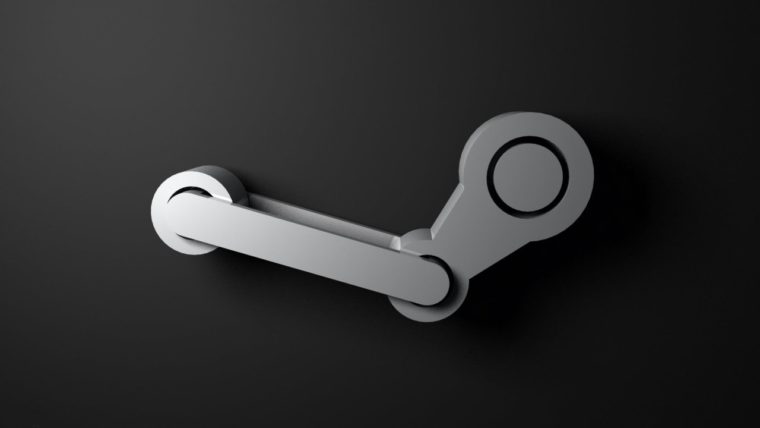 Anyone who is familiar with Steam is likely aware of Valve Anti-Cheat (VAC), a permanent ban system used to discipline those that misbehave online. Now Steam is handing off part of this power to developers themselves so that they may oversee and regulate their own titles. This new punishment option, known as a Game Ban, has been integrated to bring Valve and developers closer together as they strive to create the “best possible online multiplayer experience.”

The following is the most important excerpt from Steam’s short description of the feature:

The system is definitely alluring for small developers who could not otherwise efficiently thwart troublesome players. However, as with everything else, there are those that are wary of the feature’s introduction. The fact that developers have complete authority over a ban and Valve simply carries out their demand has some concerned about that power being abused. It’s not unheard of for devs to silence posts or ban members completely if they disagree with the outspoken person’s thoughts. It doesn’t sound too far-fetched to believe that a developer could utilize a similar shady tactic with Game Ban.

We have yet to get all the information on this feature, though. How this will work with single player games or how it will impact games with both online and offline features is currently unknown. So we’ll reserve our judgement for now.