The latest news in the world of video games at Attack of the Fanboy
June 4th, 2015 by Kyle Hanson 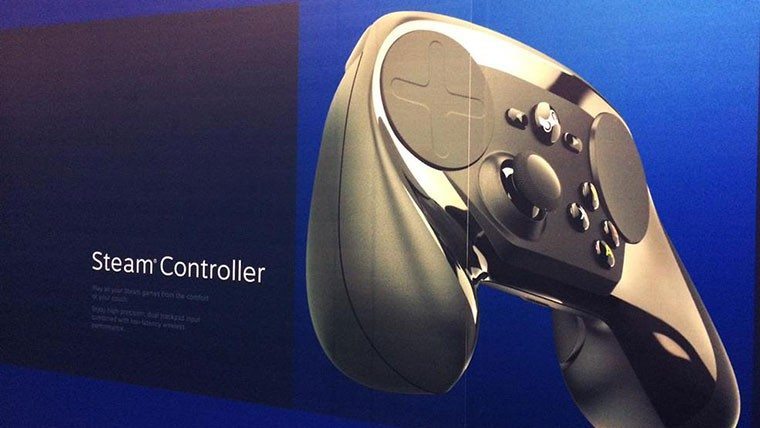 Valve is finally ready to launch their attack on the living room, with the Steam Machine and Steam Controller hitting store shelves on November 10th. Steam Machines are essentially a tailor made PC, having pre-defined specs that are made for gaming. The units will come from different manufacturers and feature varying levels of gaming capability, but they will simplify the process of building or buying a gaming PC.

Along with them come the Steam Controller, a new type of input device that is built around PC games. Featuring one analog stick, two touchpads, and a myriad of buttons and triggers, it is meant to change the way PC players interact with their games using a controller. The device went through a lot of design changes, with the initial model not even having a single analog stick.

Steam Machines from various producers will begin showing up on store shelves on November 10th, but those who want the Alienware version can actually get it a little sooner. By pre-ordering through Gamestop, gamers can get the $450 Alienware Steam Machine on October 16th. The device features an Intel Core i3, 4GB of DDR3 RAM, a 500GB hard drive, and an NVIDIA GeForce GTX GPU with 2GB of memory. The $750 version ups the specs to an i7, 8GB of RAM, and a 1TB HDD.

The Steam Link will also hit at the same time, allowing players to stream their games from a PC to their TV.