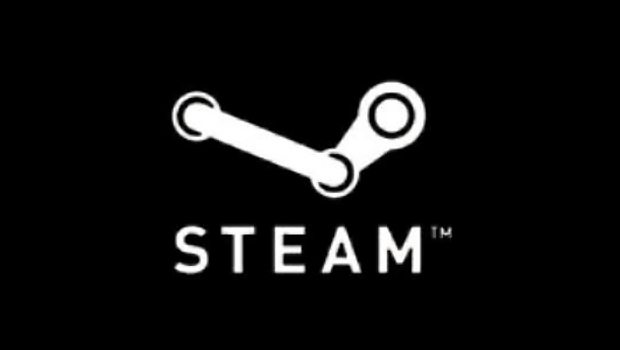 If you needed any more proof that digital platforms and distributors have become a commercially viable aspect of the gaming industry, have a look at these numbers.  The Research & Analysis division of analyst firm Forecasting & Analyzing Digital Entertainment, LLC (FADE), have determined that Steam and its Steamworks-enabled titles have generated an estimated $468 million USD in revenues through June 2011.

Much of that revenue is undoubtedly due in part to the overwhelmingly well-received Portal 2, which has sold over 1,128,000 units, raking in $56 million USD. However, indie titles have played a major role in Steam’s success as well. Two popular titles specifically helped the digital distributor to grow including Paradox Interactive’s Magicka and Re-Logic’s Terraria. Both titles sold over 500,000 units during the tracking period. Revenue among all titles was estimated at $468 million USD, up from $329 million USD through the same time period in 2010 – a 42% increase from year-to-year.

Also worth noting is that Counter-Strike, debuting over a decade ago, continues to build upon its legacy and was in fact the 4th top title for Steam in units sold over this first half period. The game sold 399,000 units worth $2.7 Million USD. Boy, that is one such Half-Life mod that I’m sure Valve does not regret endorsing.