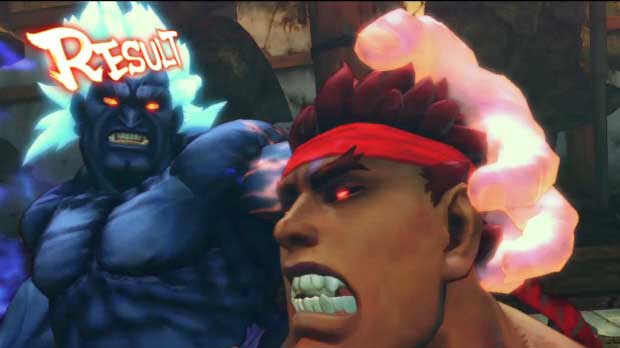 Capcom released their most recent quarterly numbers of Q1 2011 and announced a profit of around 4.5 million dollars.  The company cited the success of core franchises as the culprit behind the profits with Monster Hunter Portable 3, Resident Evil: The Mercenaries, and Super Street Fighter IV: Arcade Edition leading the way for the company.  The company said mobile games also helped bolster profits, which while good, were lower than the similar quarter one year ago by nearly 40%.

Capcom did not issue forward looking statements in the earnings report but has plenty in the pipeline going forward.  Resident Evil: Operation Raccoon City, Dead Rising 2: Off the Record, Dragon’s Dogma, and Ultimate Marvel Vs Capcom 3 are all on the way for the publisher.