Streets of Rage Trilogy Being Added To Xbox One Backwards Compatibility 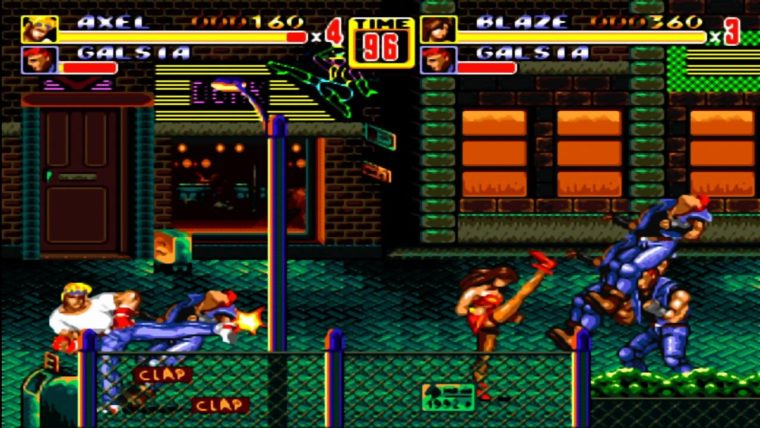 One of Sega’s most popular 2D beat-em-up franchises will be Xbox One backwards compatible.

As noted by TheGamesCabin, the newest Xbox 360 game to be added to the list of Xbox One backwards compatible titles is the Streets of Rage trilogy.

To be more specific, the game is actually called “SEGA Vintage Collection: Streets of Rage”. Still, the game has the first three games of the popular franchise. The series was a hit back in the ’90s.

It’s worth mentioning that the Streets of Rage trilogy is only available to Xbox One preview members at the moment. The Xbox Live store shows that the game has an overall file size of 937.12MB. The release date shown is November 3rd, 2015.

The update that will bring backwards compatibility to every Xbox One console owner will be coming on November 12th, 2015. From that date onwards, you should be able to play well over 100 original Xbox 360 games on your Xbox One console.

Aside from the Streets of Rage trilogy, many other Xbox 360 popular games will be backwards compatible. Microsoft is trying its best to get as many games as possible to be compatible. More games should be available in 2016 for you to play.