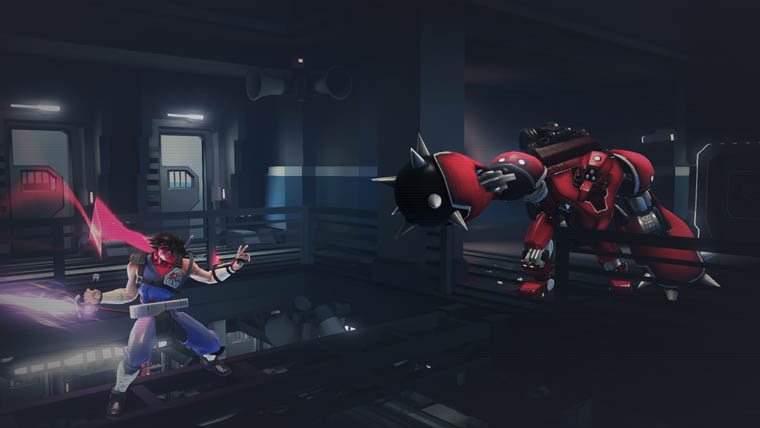 Capcom is headed to the New York Comic-Con and fans will get a chance to get hands-on with the new Strider reboot.

Strider is slated for release as a digital download on PlayStation 3, Xbox 360, PlayStation 4, Xbox One and PC in early 2014.