Study Shows 49% Of US Adults Play Video Games, Only 10% Call Themselves Gamers 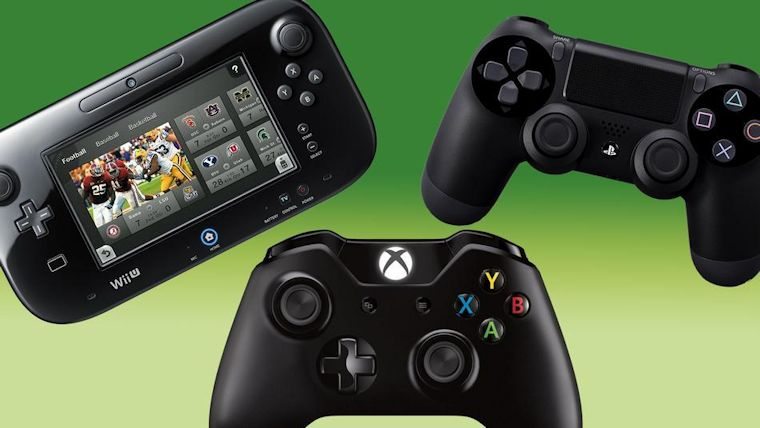 A new study has been done by the Pew Research Center that focuses on the gaming habits of American adults, and the results that they came up with this time are pretty interesting.

The study revealed that 49 percent of American adults play video games, however only 10 percent of those same adults refer to themselves as gamers. Despite the fact that the ratio of men and women gamers is nearly dead even at 50 percent and 48 percent, respectively, men were found twice as likely to call themselves gamers than women.

As for the study itself, it was done from a sample of 2,001 adults that were all 18 years or older and was conducted via telephone. As is always the case, these surveys by no means represent the definitive truth, but the numbers are interesting to look at nonetheless.