Super Hexagon’s EP is Shaping Up to be Something Special 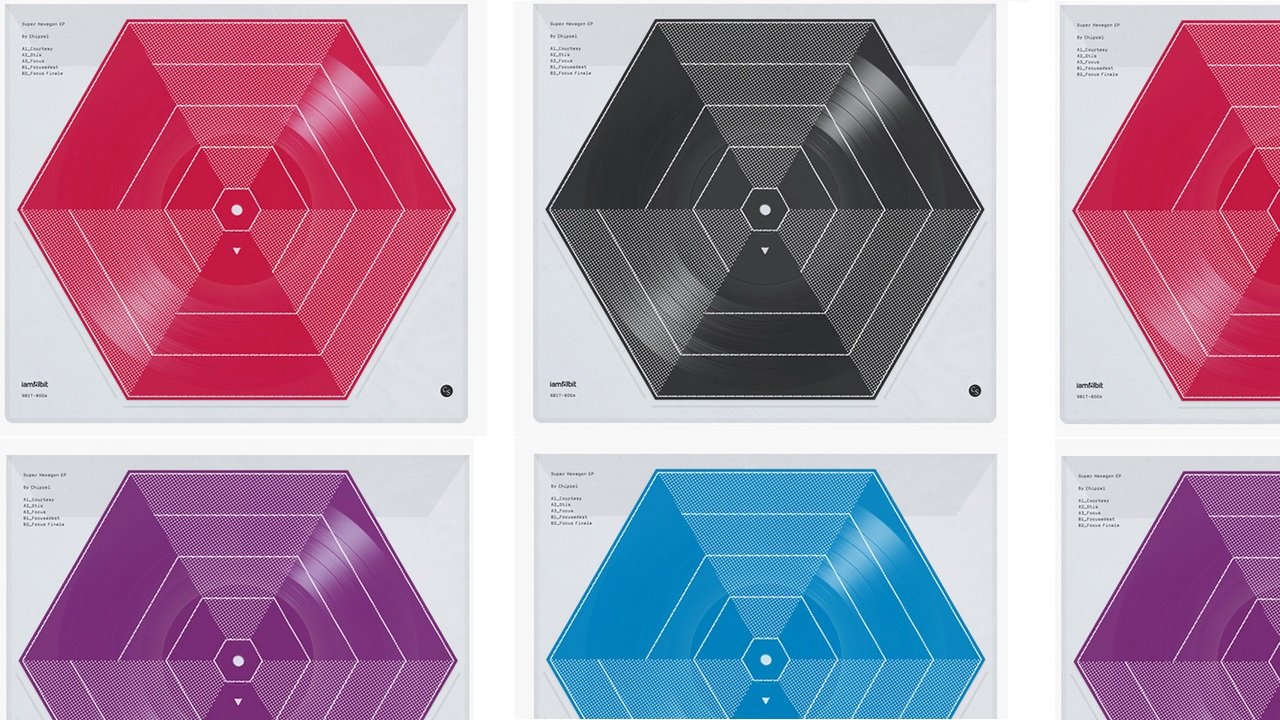 If you’ve played Super Hexagon, you’ve probably been chased mercilessly by its winding shapes through your dreams. If you’ve played, you probably have a pavlovian urge to slap the nearest spacebar as soon as you hear the words “Game Over”, and a flash of anxiety should “Begin” not follow immediately — and you also understand intrinsically why they begin with capital letters. If you’ve played, you’ve probably got one friend who has in fact completed all the stages and you’re convinced they’re not quite human. Or maybe none of that’s true, because lots of people can have lots of reactions to the same thing. I dunno.

If it does apply to you, though, a big part of it is due to Terry Cavanagh’s devotion to breaking all the keyboards and controllers in the world through clever use of enjoyably infuriating videogames (VVVVVV). Every bit as significant also is Chipzel’s top notch work on the Super Hexagon soundtrack.

And now, thanks to iam8bit, you can own the Super Hexagon EP in glorious six-sided vinyl. The vinyls were designed by former Double Fine Productions artist and freelancer Cory Schmitz, and align perfectly with the record itself. 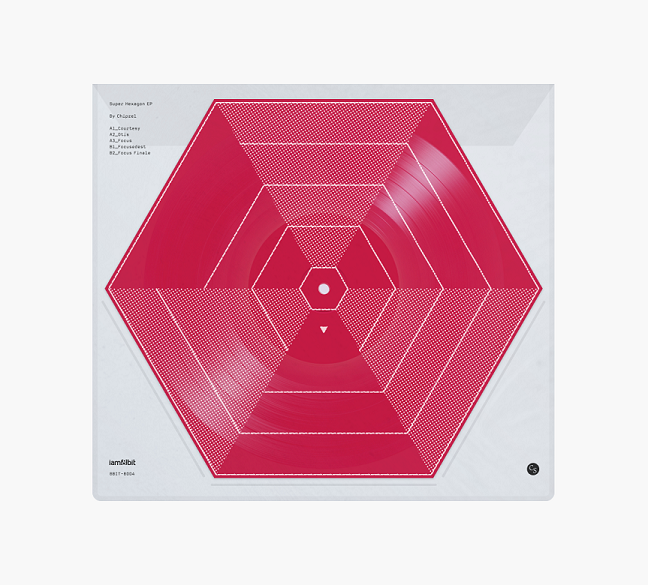 It’s beautiful. So beautiful that I shouldn’t even be writing about it, because I want one so incredibly badly and they are on a very limited run. Only 1600 of these will be produced — 400 in each color — and the color shipped will be chosen at random. They are most certainly NOT available for pre-order starting at 10AM PDT, so don’t even think about it.