Super Meat Boy is Getting a Nintendo Switch Port

The latest news in the world of video games at Attack of the Fanboy
August 9th, 2017 by Dylan Siegler 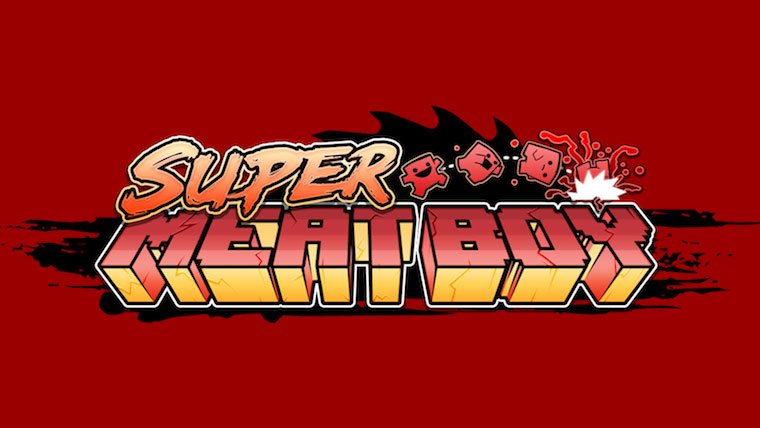 Super Meat Boy originally came out in 2010 to critical acclaim, starting the decade off as one that would go on to be full of promising indie games. The game was praised for its intense difficulty while still managing to stay fun, as well as being one of the games to help rejuvenate the 2D platforming genre. Since Nintendo, particularly their Mario franchise, has been known for its mastery in making 2D platformers, many have wanted a port of the game on Nintendo consoles. The game came to Nintendo’s Wii U last year, toward the end of the console’s lifespan. Since then, Nintendo has released a new console, the Switch. Recently, it was announced that Super Meat Boy will be coming to this console as well.

Oh by the way… pic.twitter.com/Wfg1diDSTa

It would seem that the addition of Super Meat Boy to the Switch’s roster is another step toward’s Nintendo’s goal to make the Switch more compatible with third-party games than the Wii U was. The Wii U was Nintendo’s worst-selling home console by far and one of the likely reasons for that was the lack of third-party support. Due to the Wii U’s unusual set-up that utilized both a TV screen and a smaller screen on the controller, many third-party companies didn’t know how to make games for the Wii U so they just didn’t, for the most part. Nintendo has been attempting to rectify this with their new console by adding as many indie and third-party games to the console’s roster as they can. Some other indie games that are available on the Switch include Stardew Valley, Yooka-Laylee, Snipperclips, Minecraft and The Binding of Isaac: Afterbirth. Team Meat, the developer behind Super Meat Boy, is also currently working on a spin-off game entitled Super Meat Boy Forever. It has not yet been officially confirmed whether the spin-off will also be available on the Switch or not.