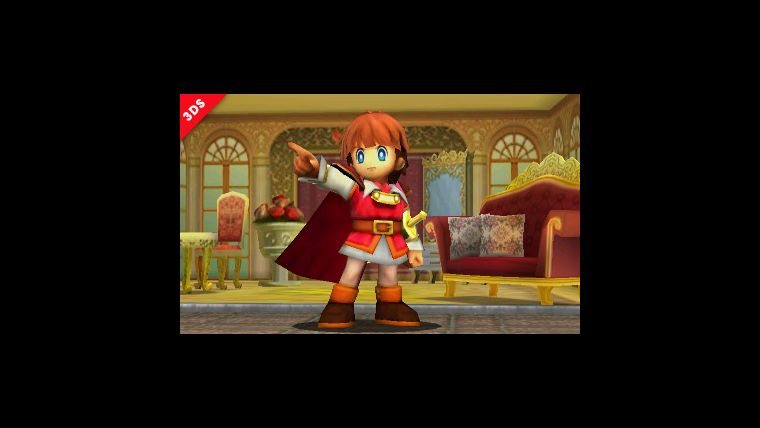 The Super Smash Bros. series has always been known for celebrating the wide and long history of Nintendo, along with a few other companies as evident by the Rayman trophy, but today’s reveal might be one of the most obscure yet.

To start off the week, Masahiro Sakurai decided to take to Miiverse to reveal a brand new Assist Trophy for the game, this time based on a character that was a Japanese exclusive on the original Game Boy. In fact, Sakurai doesn’t even know his name! 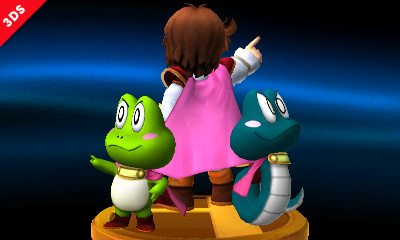 This new Assist Trophy sounds like it will be quite interesting to witness in battle, but I’m sure there will of course be people who complain about someone like this getting in the game while other more popular characters are left out. I personally love it, as it gives love to a franchise that absolutely no one would have ever expected.