The latest news in the world of video games at Attack of the Fanboy
May 20th, 2014 by William Schwartz 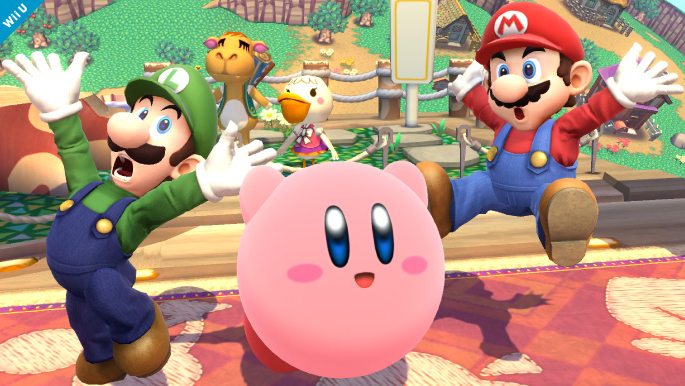 Nintendo has announced that it will open the Super Smash Bros. Invitational to the public at E3 2014. The company is inviting all Super Smash Bros. fans in the Los Angeles area on June 10th to come and see the game at the Nokia Theater.

Those heading out to the event should note that Nintendo says that 3000 wristbands will be on a first-come, first-served basis. Wristband distribution begins at 9:30 am, Doors to the tournament open at 2:30pm, with the Super Smash Bros. Invitational starting at 4pm.

Can’t make it out to L.A.? The games will be streamed via Nintendo’s Twitch TV Channel & the Twitch E3 Channel.