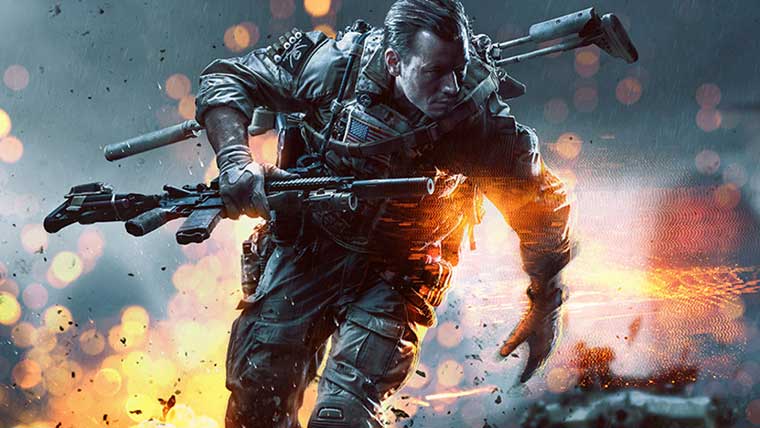 “We wanted to ensure the Commander is dedicated to supporting the whole team, not just themselves. We all remembered the BF2 Commander supporting himself while in a tank ignoring his team.” And Commander Mode in Battlefield 4 does indeed sound like a full-time job.

“There are basically two ecosystems/loops running in parallel when you play as the Commander: the squad loop and the main Commander assets loop. On top of these you always have a basic palette of assets available to support your ground troops… This basic palette includes UAVs for scanning and EMPs (jamming), as well as the Cruise Missile Warning, which designates an area where the enemy missile will strike, allowing your friendly troops to move out of harm’s way before it’s too late.”

And if that wasn’t enough…

“In addition to this, you’ll also be able to designate High Value Targets, useful for pointing out especially dangerous enemies on the battlefield. An enemy on a kill streak of six or more will appear on the Commander’s screen as a selectable unit. This player’s location can be relayed to the entire team for a period of time (45 seconds at the moment). The Commander can add this aspect to a game where most players will shift focus for a while and hunt/protect this HVT player, as both teams are alerted about this Commander “promotion” when it happens.

Battlefield 4 and its Commander Mode is due to arrive in late-October on current-gen consoles and PC, with an Xbox One and PS4 version due in November.