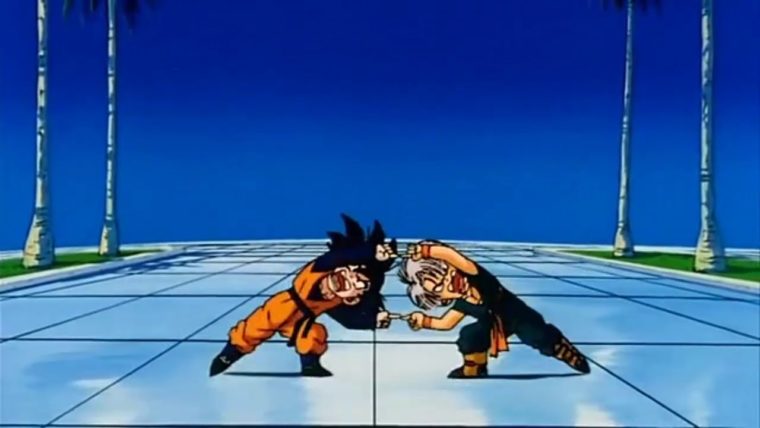 Some sad news for fans of TeamFourStar’s Dragon Ball Z: Abridged parody series on YouTube. Their channel has been deleted and all of their videos are no longer viewable on YouTube.

The YouTube link to their channel says: “TeamFourStar has been terminated because we’ve received multiple third-party claims of copyright infringement regarding material that the user posted.”

The annoying part about all this is that Dragon Ball Z: Abridged was not for profit. The people making the series were not making money off of any of the videos they made. Not to mention they had well over 2 million subscribers.

TeamFourStar tweeted out: “Hey, ladies and gents. Our main TFS Channel on YouTube is currently down. We are taking the necessary steps to fix it as we type.”

They further mentioned that Funimation is not responsible for the claims. Fans can always go to their official website to view all of the videos they have made so far.

Their Dragon Ball Z: Abridged series has been super popular as it was a satirical take on the popular franchise. Their videos had million of views on YouTube and some people praised that it even had better voice acting as well.

Update: It appears YouTube reinstated their channel quite quickly. You can now view all of their videos again.