The latest news in the world of video games at Attack of the Fanboy
June 12th, 2015 by William Schwartz 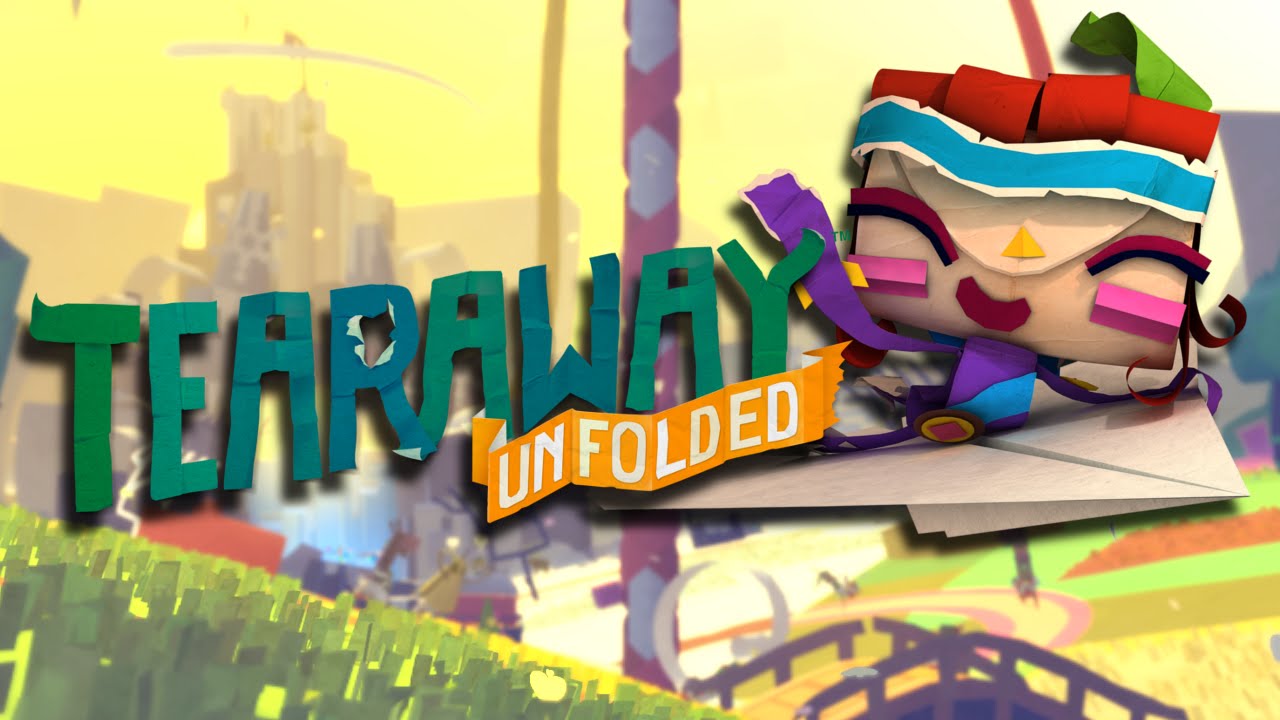 Tearaway and Media Molecule fans can rejoice as the anticipated Tearaway Unfolded for the PlayStation 4 finally has a firm release date in mind.

The announcement was made earlier today on the PlayStation Blog. The platforming adventure game is set to release later this year on September 8th, exclusively on PlayStation 4. It seems like PlayStation is looking to clear up some announcements in preparation for their big E3 conference on Monday. Hopefully Media Molecule will announce their next PlayStation project at the show to keep fans on their toes.

Tearaway Unfolded is a retelling of the original Tearaway released on the PlayStation Vita. It will include extended story and utilize the Dualshock 4 for new experiences. The game is set to run in full 1080p and is targeting 60 FPS. It’s been a long road since Tearaway Unfolded was announced at last years Gamescom but it looks like fans will finally be able to get their hands on the game later this year.

Tearaway Unfolded is set to release exclusively for PlayStation 4 on September 8th. Fans who pre-order will be upgraded to the ‘Crafted Edition’ which will include a God Of War and Journey themed costume for their messenger as well as several decorations and the official Tearaway Unfolded soundtrack.