The latest news in the world of video games at Attack of the Fanboy
January 9th, 2018 by Kyle Hanson 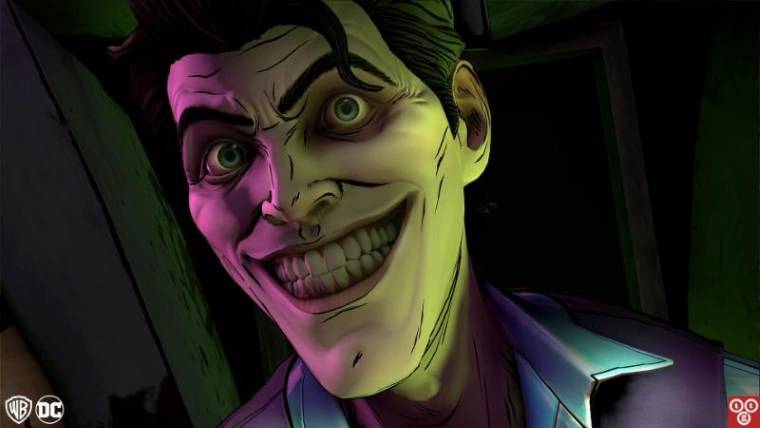 Batman: The Enemy Within Episode 4 “What Ails You” will hit on January 23rd according to a new announcement from Telltale. The release date comes two months after the release of Episode 3, fitting with the usual windows for Telltale releases. This penultimate episode follows some of the strongest writing out of the developer in some time. Batman and Telltale fans have been fairly impressed, raising the stakes for these final two adventures.

“When the Pact puts its plan into motion, Bruce’s cover is finally blown, and as his web of lies unravels, new questions emerge: When and how will the Pact regroup? What’s truly motivating Amanda Waller and the Agency? And perhaps most importantly, how will John Doe handle the truth about his buddy Bruce? With another showdown brewing, the clown prince of crime may finally earn his crown,” reads Telltale’s description.

This series has taken some very large liberties with the Batman mythos. The Joker is probably the biggest change, with the character offering a truly different take than any other story. It looks like things will really heat up for this latest episode, so fans should be prepared for some epic Joker/Batman action this time around.

Batman: The Enemy Within Episode 4 “What Ails You” arrives on PS4, Xbox One, PC, and mobile on January 23rd.