The Awaited “Let’s Sing 2022” Releasing as Soon as November

Sing Your Heart Out 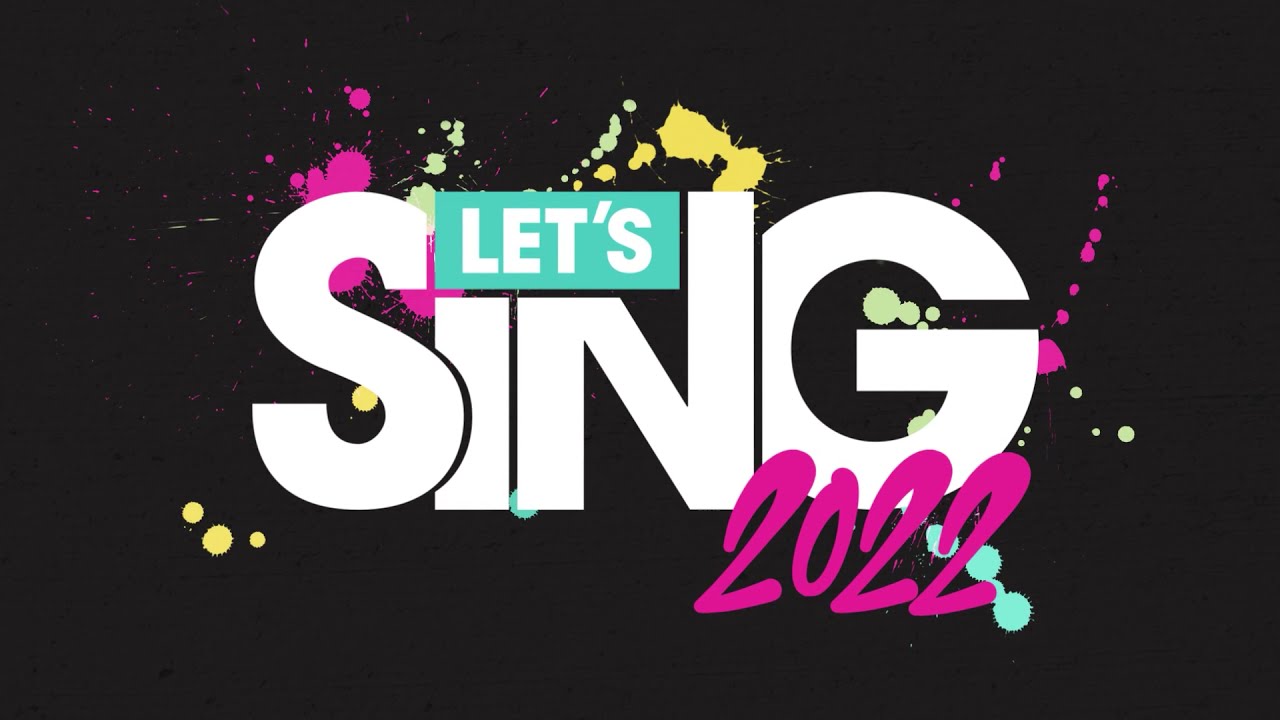 Ravenscourt and Voxler have just announced their newest title Let’s Sing 2022 of their critically acclaimed karaoke series will be releasing as soon as November of 2021.  Let’s Sing 2022 will be giving its players the chance to become their favorite superstars, with a playlist that features a wide variety of songs, brand new hits as well all-timer classics.

Brand new songs featured in the game will include Lady Gaga’s “Stupid Love”, Shawn Mendes and Justin Bieber’s “Monster”, Billie Eilish’s “Everything I wanted”, Ariana Grande’s “Positions”, Jason Derulo and Jawsh 685’s “Savage Love”, and a lot more will be featured on day 1.

Classics that will never be too old for karaoke will include Backstreet Boys “Everybody”, and The White Stripes’ “Seven Nation Army”.

Let’s Sing 2022 will be the first Karaoke game to ever be released on the new generation of consoles. It will feature a strong playlist of 20 international hits, as well as original music videos. Players will be able to sing solo, or with up to 8 friends.

Players will also not have to buy microphones in order to play the game, simply download the Let’s Sing Microphone application and you will be ready to rock. With players on both the PlayStation and Xbox gamers are able to use 4 smartphones at a time.

The game will also feature 8 game modes to keep players very well-entertained. Including a Feat mode, where you’ll find a perfect match, the better you sing together the higher the score. Also, the Playlist Creator mode where players will be able to mash up a game mode with their selection of songs.