The Elder Scrolls V: Skyrim Wins Game of The Year + 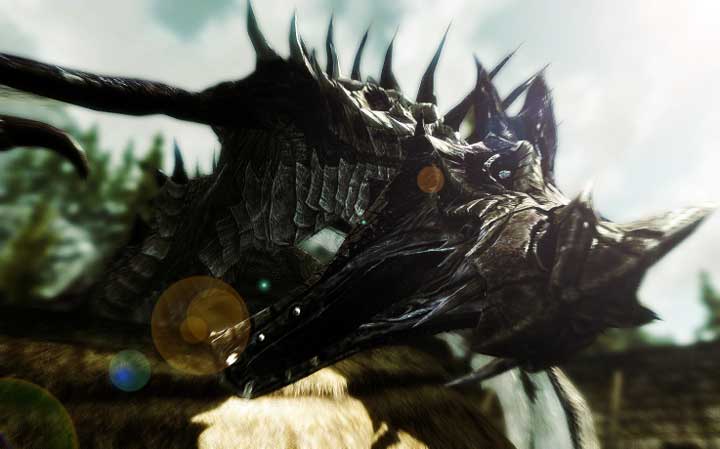 The award comes with some controversy however as some gamers asked how award givers could overlook some of the issues that still plague the game post-launch. The game is undoubtedly one of the best this year, and hopefully these kinks that have affected some players will get ironed out over the course of the lifespan of this massive open-world experience, and ultimately silence the critics.

The RPG beat out Batman: Arkham City, Portal 2, and Uncharted 3: Drake’s Deception for the win as Game of the Year. Was this your game of the year? Let us know in the comments section, and vote for your favorite games in our Reader’s Choice Poll.