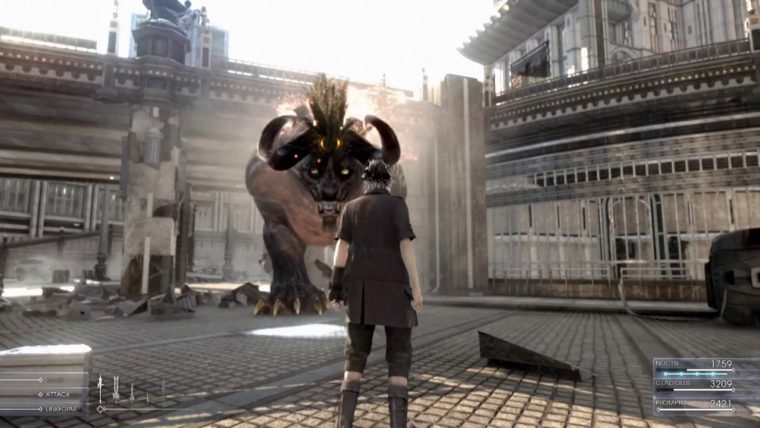 Hajime Tabata revealed a ton of news about Final Fantasy XV earlier this week during the Active Time Report.

One of the more important things you have to know is that the Final Fantasy XV demo will be blocked from the PS4’s Share Play. Tabata only gave a reason that Share Play was blocked simply because it’s a demo and not representative of the final product. If you are keen on playing the demo, you will have to buy a copy of Final Fantasy Type-0 HD yourself.

The best piece of news Tabata revealed is that he said the “end is in sight” in terms of Final Fantasy XV’s development. It was last revealed that 60 percent of the game has been completed so far. It’s good to know that Square Enix can see an end to the game’s development.