The Last Guardian Will Be At E3 According To The Guardian 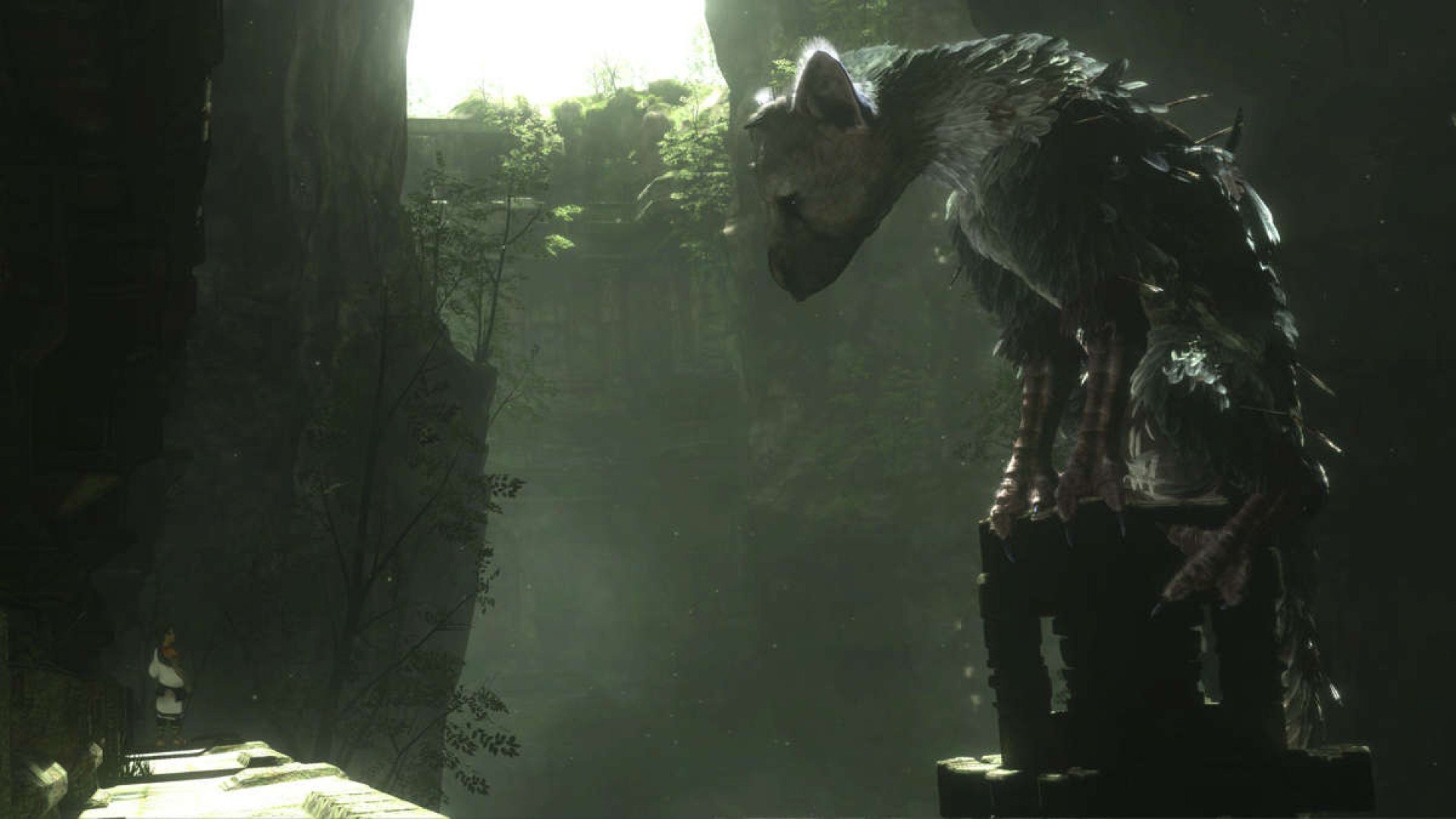 We hear stuff like this every year, but it appears that The Guardian has gone out on a very large limb and proclaimed that fans will see The Last Guardian at this years E3 which kicks off next week.

The Guardian is a very well known news out that is known throughout the globe, so just saying something like this is kind of big. Why would they make it up? The mention of The Last Guardian appears in their ‘most anticipated’ list for E3 2015 along with the usual suspects of Fallout 4, Star Wars Battlefront and others. Of course though, The Last Guardian is the most notable being that they even give a reason for including it.

“Yes, we know it has been in development hell since 2007, but we have it on very good authority that this will be the year that Team Ico finally presents its follow-up to much loved classics Ico and Shadow of the Colossus. Whether it’ll bear any relation to the game last shown at E3 in 2009 is anyone’s guess.”

So their ‘good authority’ is likely a source and given their wording, it seems like they expect it to have undergone some changes since fans last saw the title at E3 2009. Time will tell and it looks like we will have to wait until Monday, June 15th to find out during PlayStation’s conference to see if The Last Guardian has returned.