The Last Story could be coming to the US 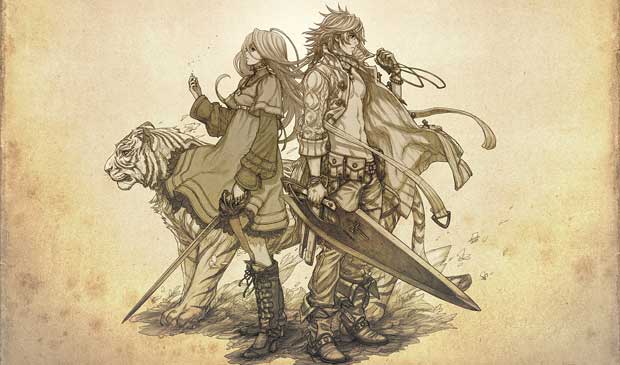 The Last Story may be on its way to the United States if a recent trademark that was uncovered is any indication of Nintendo’s intent.  The RPG had been rumored to be in development and localization for the US, though the trademark was recently discovered by Trademarkia.

Obviously this isn’t 100% confirmation that the game is coming, and it certainly doesn’t give any indication of when.  But where’s there’s smoke, there’s usually fire.

The Last Story is an action RPG developed by Mistwalker and published by Nintendo for the Wii in Japan.